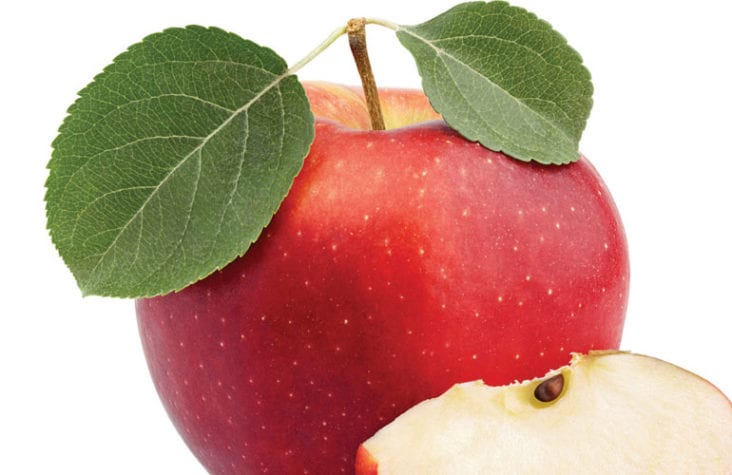 As we move along in the year, our current crop focus is centering on apples. It’s only right to feature BelleWood Acres and the process that has given them success for the last 20-plus years. BelleWood Acres is located in Washington state where apples are king. The state produces the most apples in the country; nearly 12 billion apples are harvested in Washington every year, bringing more than $2 billion in production value.

With growers such as BelleWood and other producers, keeping up with demand is the priority.

“Regardless of the variety, we need to continue to deliver high-quality apples to keep consumers coming back for more,” said Steve Clement, of Sage Fruit Company in Yakima, Washington, during the fourth annual AgroFresh Crunch Academy in Yakima, Washington, last March. “It is the quality produced in the orchard and warehouse that matters most.”

At the conference, it was announced that millennials are becoming a more prominent part of the apple consumer base. Not only are they craving the tasty fruit, they’re wanting the best. Although Red Delicious is still king, according to the U.S. Apple Association, millennial consumers are buying more premium varieties such as Honeycrisp and Gala.

Although the future is bright in certain aspects, there is still pause for concern. During the academy session, AgroFresh’s Brad Turkey warned of extreme heat – a result from a warm spring with no frost and summer with growing degree days well above average – that would affect apple quality. 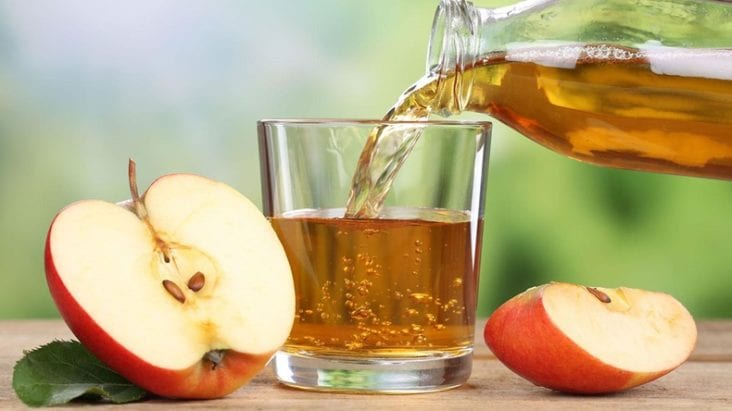 “This impacted fruit both on the tree and throughout the storage process because it ripened quickly and had a thinner cuticle, compared with typical years,” he said. “Common problems included carmeling, shriveling and shoulder browning in Galas; sunburn and diffuse skin browning in Golden Delicious; and peel discoloration in Granny.”

In relation, the Washington Apple Commission had reported that “in the current season that began in August 2015, production has come down to 116 million boxes (each 20 kg) from 140 million boxes in the 2014 harvesting year.” Due to such shortages, apples prices have increased by 15 percent, and likely will increase for export partners like India, which is expected to see a 25 percent increase in price.

Also discussed in the conference was the topic of food safety and changing FDA rules. Mark Seetin, director of regulatory and industry affairs for the U.S. Apple Association, shared how the association is working with the FDA to educate officials on the advanced practices these growers already have in place.

“When it comes to food safety, you can’t really find a more ideal food than apples,” Seetin said. “We’re trying to make the impact [of the new rules] as minimal as possible for producers by trying to seek out reasonable solutions, especially in the case of water quality.”

Food safety among other topics will also be at the forefront of your buying partners at the United Fresh Conference in Chicago next month, one of the largest produce events of the year. Until then, here’s to your orchard crop and a successful harvest. Cheers!