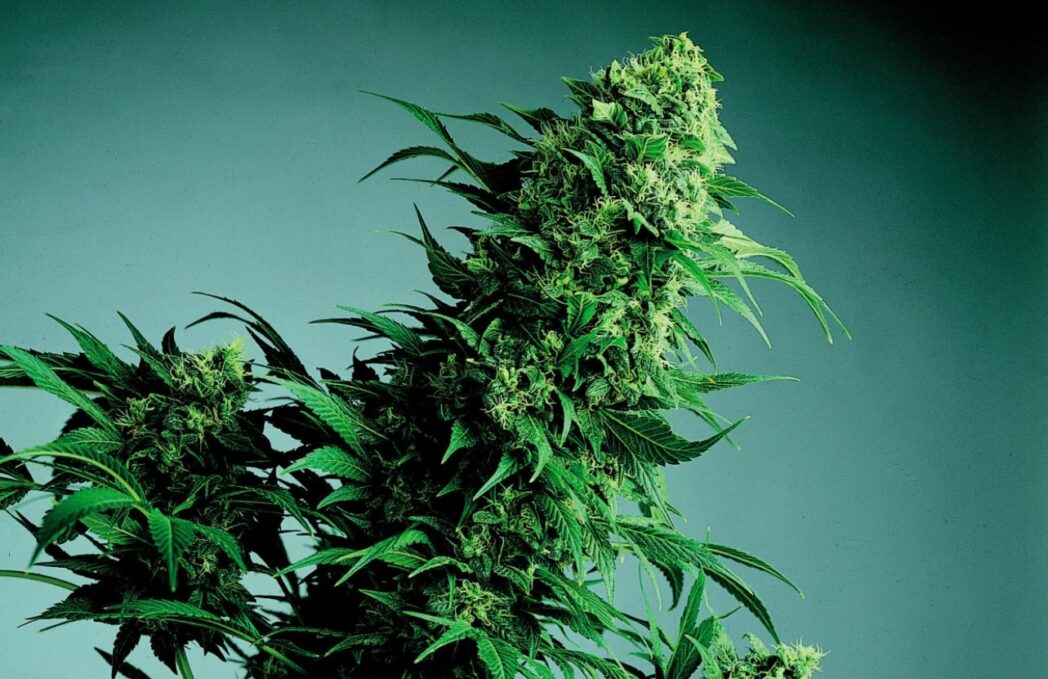 Cannabis can be just as confusing as it is controversial. Until recently, the plant wasn’t that popular.

Now that the cannabis flower has generated huge public interest due to its many benefits,  lots of people are trying to learn more about the plant.

The thing is, cannabis as a plant has a complex history that is often disputed.

For instance, once you enter the cannabis world, you’ll quickly notice that there’s an ongoing debate about the different species: specifically sativa and indica.

If you want to learn more about cannabis indica in particular, read on, we’ve got everything you need to know.

What is Cannabis Indica?

If you want to understand Indica, you really have to start from the beginning and get to know cannabis as a whole.

Basically, the term cannabis refers to the family of plants where indica comes from. While the number of species belonging to the cannabis family is unclear, three have been identified. These cannabis species are indica, sativa, and ruderalis.

Now, indica is the species with origins in the Middle East. It’s physically different from the others and also differs from the other species in chemical composition.

Indica and sativa plants have distinct physical differences. You can tell them apart at a glance. While sativa is usually tall and slim with scanty leaves, indica is short and bushy.

The stalks of indica plants are hardy, and the broad leaves are generally a darker shade of green compared to both sativa and ruderalis.

Generally, all three species have varying chemical compositions. But these elements are available in all of them.

Two of the most popular cannabis-related terms you may have heard of are THC (tetrahydrocannabinol) and CBD (cannabidiol).

These two compounds fall under a group of many chemical elements known as cannabinoids, which are present in all three types of cannabis.

However, indica has a higher CBD content compared to the others. The plant’s THC-CBD ratio is mostly 1:1. Of all three species, though, sativa has the highest THC content with low amounts of CBD.

As for ruderalis, it has little THC and CBD content, and is mainly used for breeding.

There are more resources you can check if you wish to learn more about the differences between indica and sativa on Veriheal.com.

When talking about the effects of cannabis, it’s important to note that these plants have been crossbred to no end. There are multiple strains out there of both indica and sativa.

People breed various strains of both plants to manipulate the chemical composition and achieve certain characteristics.

Therefore, the rules aren’t set in stone. You may find an indica strain that offers effects similar to what you’d expect from a sativa strain and vice versa. These are known as hybrids.

Generally speaking, though, Indica-dominant strains are more likely to make you super calm. They have higher levels of CBD, which has therapeutic benefits. The most popular effect of CBD is its ability to induce calmness, ease pain, and sedate.

Indica users often report that the drug causes a passive form of high. So if you’re going to use the drug, bear in mind that it’ll likely make you feel tired or put you to sleep.

Usually, a cannabis plant will make you high if it contains potent amounts of tetrahydrocannabinol. THC is an element in cannabis that has psychoactive effects. So you may get high from using indica, but it may not be the same type of stimulating high you’d get from sativa.

The indica high is mainly influenced by CBD, and that’s where the benefits come from. It can help you calm your nerves or sleep.

Take a look at some of the health benefits of indica:

Indica Strains You Should Know About

There are thousands of cannabis strains on the market. You’ll most probably come across multiple varieties of indica when you want to make a purchase.

Like we’ve mentioned earlier, different strains may affect you differently. Bearing that in mind, you may want to discuss with the dispensary operators the outcome you’re after.

Here are some of the popular indica strains you may have heard of already:

In the end, when you find yourself at a dispensary with a decision to make on the type of cannabis you’d like, the truth about Indica and sativa will become clear: they aren’t that relevant. While you may be able to find Indica female seeds at other seedbanks, we recommend that you buy them from HomegrownCannabisCo because of their exceptional quality and service.

You see, where the plant has reached today, the terms indica and sativa have become too broad. People are focusing more on the chemical composition of individual strains to get the correct results they’re looking for.

We suggest that you educate yourself a bit about the various strains out there. Some of them fall into the indica category and some are classified as sativa. But what really matters is their chemical profiles.

In the end, cannabis indica is still cannabis, better known as marijuana. The use of marijuana, like any other drug, comes with precautions. There’s a risk of dependence and even addiction for regular users

Additionally, research shows that the drug carries a risk of psychosis, especially in high doses. It may also impair memory and cause delusions.

In minors, the drug affects brain development after long-term use. If a minor is using the drug medically, it should be under the supervision of a certified healthcare provider.

That sums up everything you need to know about cannabis indica. There’s more info you can find that elaborates on what we’ve mentioned.

The amazing thing about cannabis is that it’s full of surprises. We’re always learning new things that often open our eyes to what was previously overlooked.

If you’re interested in cannabis, especially for medical purposes, we suggest you talk to a certified marijuana doctor to see what your options are. They can guide you on many things, especially proper usage to avoid adverse effects.