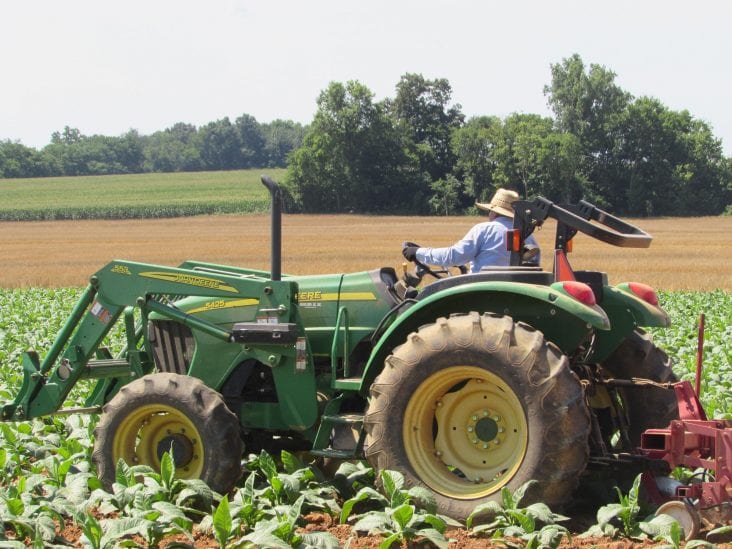 Agricultural employers have been pondering the value of the H-2A law for some time, leading them to the same question: is using the H-2A program worth it?

According to the U.S. Citizenship and Immigration Services, the H-2A program allows U.S. employers or agents who meet specific regulatory requirements to bring foreign nationals to the United States to fill temporary agricultural jobs.

Many times, these foreign nationals come from Mexico and other Latin American countries.

There are many regulations surrounding H-2A, for example, employers must hire domestic workers and they must provide housing. Also, the Department of Labor must determine that there are no willing, qualified and able domestic workers to fulfill the seasonal or temporary agricultural job.

“For vegetable growers, the advantage is the longer season,” said Dan Fazio, Director at the Washington Farm Labor Association (WAFLA). “H-2A is relatively easy to do if your seasonal need is seven or eight months as is true for most vegetable operations.”

As for the disadvantage, according to Fazio, housing is the main one.

“Since many vegetable operations are closer to large cities, it is very expensive to install housing, which is a requirement of the program,” he said.

Housing isn’t the only concern for employers. According to the Great Lakes Ag Labor Services LLC list, employers who use H-2A must pay inbound and outbound travel costs, provide daily transportation to and from the work site and weekly to the store, bank, money wiring, and laundry service establishments. These added costs can also be a burden to some employers.

However, these shouldn’t be the sole reasons to not use H-2A. Alongside its requirements, H-2A is a program that has many long-term advantages for both the state and the employer.

For his home state, Fazio mentioned that Washington had gone from 3,000 H-2A workers to 12,000 in a five-year span. Because of this influx of legal workers, H-2A raises wages and provides better working conditions for all workers, domestic and foreign. Before H-2A, the common practice was to pay piece rate with a guarantee of the state minimum wage. The growers are paying the H-2A wage, which is 30 percent higher than the state minimum wage, according to Fazio.

He also noted that growers and Washington State have spent approximately $100 million in new housing construction, which in turn created more than 5,000 new beds for workers. H-2A makes it possible for growers to count on the workforce is on the farm when needed, Fazio added.

Being targeted by regulators is something to think about when using H-2A. To help with regulators and to stay on top of laws, there are programs such as the Michigan Occupational Safety and Health Administration (MIOSHA), for example. According to their website, MIOSHA is available to help employers and employees to prevent injuries, illnesses, and fatalities and to protect earned wages and fringe benefits.

MIOSHA requires training of workers in a language and vocabulary they can understand and the training is given on how to identify job site hazards, to name a few. Agencies such as MIOSHA can help employers stay safe from regulators and keep employees happy.

Kerry Scott, Program Manager at másLabor H-2A, noted there haven’t been any changes with the H-2A program in several years.

másLabor H-2A is a for-profit business whose purpose is to make the benefits of the H-2A programs available to employers while minimizing potential liabilities.

“Our business has been growing expediently,” Scott said. “There aren’t many alternatives left. There are two groups of people available in meaningful numbers to do legal work: legal Hispanics and undocumented Hispanics. With undocumented Hispanics, there are fewer workers who aged out of it or just had gone home.”

In Scott’s experience, he noticed that one of the biggest setbacks for employers looking to use H-2A was cost.

“The defined wage has gone up several percents to next season and employers are responsible for transportation to everywhere,” he said. “The greatest cost employers have trouble with are paying American workers that are doing the same job. With corresponding employment, they must pay everyone the same wage.”

másLabor H-2A makes sure employers do their paperwork, which is one of the most important steps.

“Getting employers to try H-2A is tough because of all the negativity surrounding it, but after one year of using the program, many wish they had done it 10 years ago,” Scott said.

Another important thing to make note of is to make sure you have a shortage problem and not a management problem, Scott noted. You can’t use H-2A to make up for being a lousy employer, you must treat the workers with respect and like everybody else.

“We don’t anticipate any new laws or regulations,” Fazio mentioned. “Regulators are more accepting of the program as the only viable means to address the chronic labor shortage in seasonal industries.”