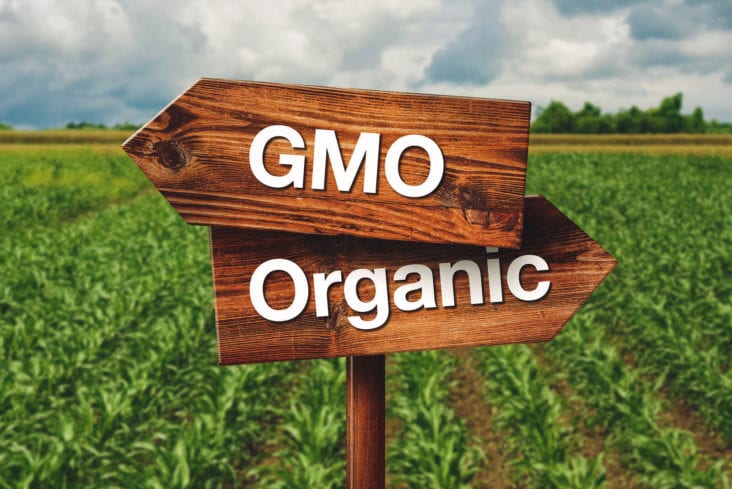 The Maine Organic Farmers and Gardeners Association (MOFGA) praised Senator Susan Collins and Senator Angus King today for opposing a federal bill that seeks to overturn Maine’s historic law requiring labeling of foods derived from genetically modified organisms (GMOs). The bill got a bi-partisan rejection with a vote of 48 to 49. MOFGA

Read about: Long Acres Potato Farms: How to Have a Future in Potato Production

The bill, commonly referred to as “The DARK (Deny Americans the Right to Know) Act, is sponsored by Senator Pat Roberts (R-KS). It reflects legislation passed in the U.S. House of Representatives last July, and seeks to replace mandatory labeling initiatives with a misleading voluntary system phased in over time. Monsanto, the Grocery Manufacturers Association and other big agriculture interests worked hard to craft the bill making mandatory labeling laws in Maine, Connecticut and Vermont illegal. Consumers nationwide opposed the DARK Act as it would prevent states like Maine from enacting mandatory GMO food labeling laws, and would overturn important laws regulating genetically engineered crops at state and municipal levels. 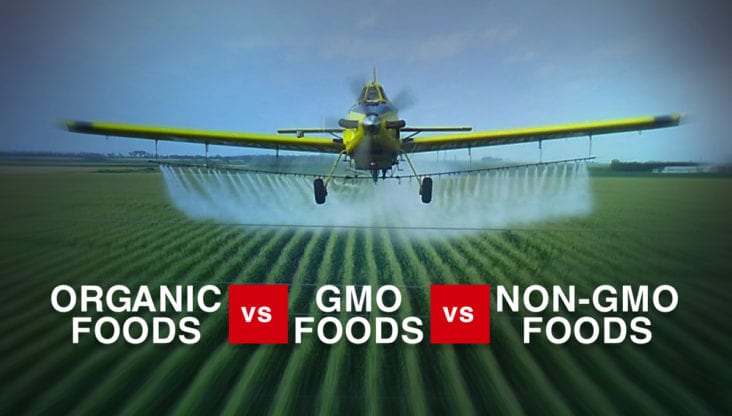 Senator Collins, generally a strong supporter of states’ rights, told MOFGA sources in Washington, DC that she would defend Maine’s labeling bill as a states’ rights concern. Senator King was more explicit in his support for our position.

“Consumers have a right to know what is in their food,” said Senator King. “That’s why I will oppose the Roberts bill.”

“Senator Collins’ and Senator King’s votes today place them on the side of consumer and sustainable agriculture groups like the MOFGA,” said Ted Quaday, executive director of MOFGA. “We have advocated for GMO labeling for more than twenty years and are proud that Maine stands solidly in support of this ideal. Rather than appeasing the interests of Monsanto and industrial agriculture, Collins and King are standing with more than 90% of Mainers who want the right to know what’s in their food. They’re standing with the Maine Legislature. And, they’re standing with their congressional colleagues, Representative Chellie Pingree and Representative Bruce Poliquin who also courageously voted against the House version of the DARK Act last summer. MOFGA commends all of Maine’s congressional delegation for its bold leadership.”

While this is an important hurdle in the ongoing challenge to enact mandatory labeling, the struggle is far from over. Senator Mitch McConnell (R-KY), a strong proponent of the DARK Act, changed his vote to “No”, a procedural move that allows him to reopen debate on the bill. Additional industry bills and amendments may reach the Senate floor.

MOFGA remains vigilant and underscores the importance of four key principles for any federal labeling law: