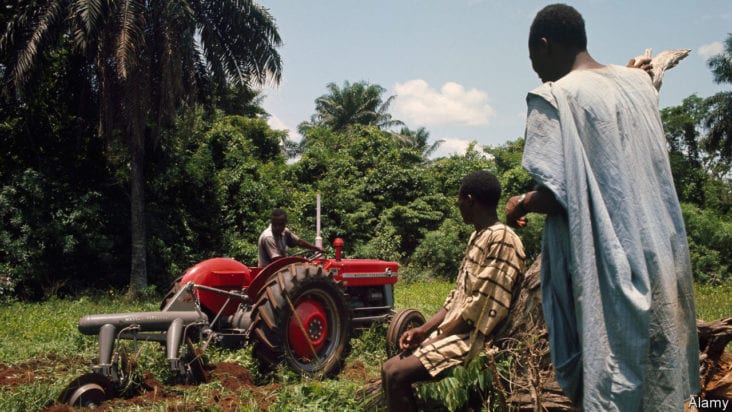 First things first, you should know that this piece is written with respect to the arable farmlands in sub-Saharan Africa. All the examples here will be taken from the majorly exported crops in this region. You clearly can see what the macro knowledge is even if you don’t stay or don’t have plans of doing business in this region. Crops that are of high value in the exportation business are the best for crowdfunding.

Why should I prioritize export crops for crowdfunding?

Before we go deep into our explanation, we first need to understand what crowdfunding is and the mentality most people bring into the room of crowdfunding. When it comes to crowdfunding, people are usually doing one of two things; donating to a charitable cause or providing startup capital for a business they see potential in.

If you’re a nonprofit organization, then you don’t really need than to state what the resources raised will be used for and how it will be used to get people’s attention. If you genuinely care about breast cancer and you’re helping with the cost of healthcare for women affected, you should get all the help you need, provided you have credibility.

For the business side of crowdfunding, your potential shareholders who are those that will crowdfund your campaign must be confident about your value chain proposition and this is where the idea of export crops comes in.

If you’re crowdfunding farms, you want to make sure that the farm crops are export crops because they’re in high demand usually by multiple nations. This gives you a broad market and several buyer options. This also boosts the confidence of those that want to crowdfund your farms because they can easily track the market rate and health of the product they’re investing in. With that said, here are a few farms that are precious for farm crowdfunding in sub-Saharan Africa, especially crowdfunding in Nigeria and neighboring countries.

In Europe, the food which is on demand is sweet potato. Sub-Saharan Africa is a very good region for growing sweet potatoes. The continent has one of the highest yields of any crop on the planet with the numbers reaching to 30 tonnes per hectare in well-managed farms. The demand for sweet potato blossomed globally with Europe seeing the largest increase in imports.

Sesame Seeds are primarily used as an Oil Seed which is processed into one of the world’s healthiest oils. A highly commercial product, they are used in both the food and non-food industries. They are those little seeds you would typically find on burger buns. Grown by smallholder farmers in Northern Nigeria mainly for export, Sesame Seeds are Nigeria’s second largest non-oil export after Cocoa.

Cocoa is the main ingredient used in the production of all forms of chocolate and from general knowledge, the production of chocolate based products isn’t stopping anytime soon. West Africa is known as a major hub for cocoa production thus investing in a large cocoa farm for exportation of harvest is one of the smartest things to do. Setting up a crowdfunding campaign for this type of farm would definitely interest people because cocoa has proven over the years to be a very profitable venture.