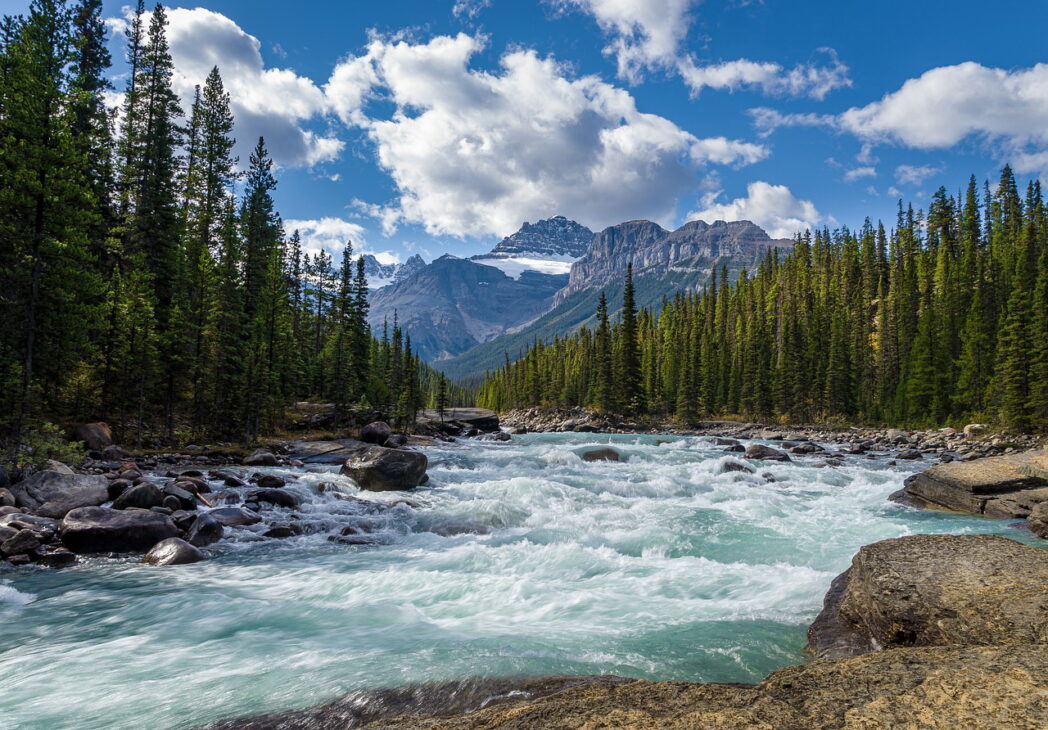 Conifer is an arboricultural term and a subset of gymnosperms which define that these plants bear cone and have needles or scales, and most conifers are also named as evergreens plants because they do not fall off their scales or needles in any season. Conifers are usually evergreens plants, but all evergreens are not conifers as some trees or coniferous shrubs do not change their habitat with the seasons.

What are rare species? 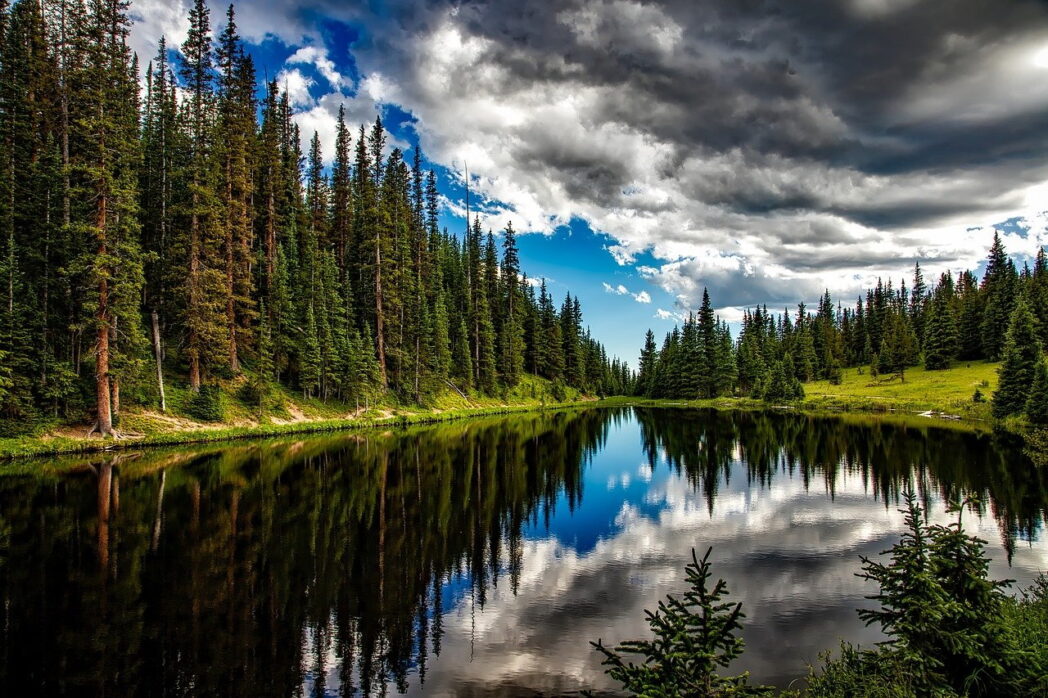 Rare species are also known as peripheral populations, and these species are sensitive to their environmental factors, unique, and found in limited numbers within their specific region. As some species of conifers faced harsh environmental stress, which creates unfavorable conditions for plants.

According to the research of CNPS (California Native Plant Society), there are more than 2,000 taxa that are listed in rare species, and this is due to factors including overpopulation and loss of natural habitats and many other environmental stress factors including drought, acid rain, logging, etc. 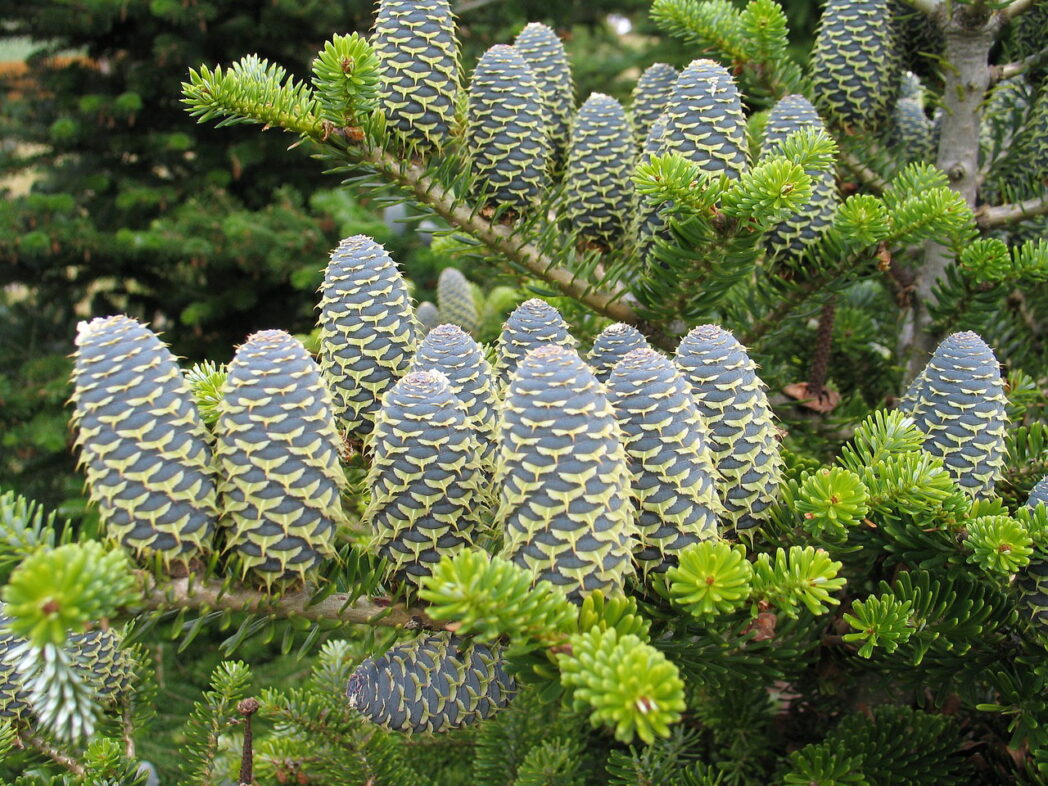 According to Confiersgarden.com, one of the major factors that faced by rare conifers species is a loss of natural habitat as 83% of the plant are at the risk of endangered due to the increase in human activities including tree logging, use of these species as a source of food and intensive agriculture activities for urban development.

Some factors harm rare species’ habitat, such as overpopulation, logging, mining, and the concentrations of carbon dioxide in the atmosphere. These factors are mostly introduced by human activities in those regions.

One of the biggest threats to coniferous species is tree logging. Logging or deforestation is a continuously clearing of land or cutting of trees that can be used as pasture for livestock, plantation or settlement, housing, new roads, landfills, ski slops which leads to soil erosion and destroy wildlife habitats. Deforestation leads to soil erosion due to this land become less fertile for plants to grow, and with this, fewer water vapors return to the atmosphere in return cause drought conditions. On the other hand, mining operations increase the risk of survival for species because mining chemicals are used in these operations, and they contaminate the soil as well as the environment as silt is released by mining.

Environmental factors create a more unfavorable condition for species as it disturbs their both primary and secondary metabolism function as well as their growth rate. Due to this, some conifers species at the stage of extinction. Environmental factors include drought, acid rain, high light intensity, global warming, soil pollutions, etc.

Human activities play an important role in creating unfavorable conditions for plants as the burning of fossil fuels by power plants, factories, and vehicles increases the chances of acid rain as acid rain contains sulfuric acid and nitric acid that directly affect the trees’ leaves and limiting nutrients available to them.

As the burning of fossil fuel increases, the concentration of CO₂ in the atmosphere, an increase in the concentration of carbon dioxide increases the atmospheric temperature, and thus change in climate change leads to extreme weather events (such as floods, droughts, storms, and heat waves). These factors contribute to the loss of the natural habitat of species. In the mid of 1800s, 32 billion tons of CO₂ increase in the atmosphere from the burning of fossil fuel and increase earth temperature by about 3 degrees Celsius. According to Taiga, coniferous forest “Due to climatic changes climatologist predict that boreal forest (the Taiga) will be reduced by 50-90% as extreme changes in temperature and precipitation in next 50 years.

How Are Rare Plants Conserved?

Coniferous rare plants that are found in national forests and grasslands are conserved by keeping their habitat and surrounding environment healthy. To conserve plant, not only action is necessary but periodic monitoring of rare plant also necessary so that to reverse the downward population trend. Some rare species require active management in such a way that they first note which factors are involved in reducing their number and then implement actions to prevent the decline of the rare population. In this way, we make the habitat first healthy and then conserve the rare conifers plants.

Ex-situ conservation is also named off-site conservation. In this case, individuals or humans are involved in controlling the population of rare species for this necessary to replant their seeds back into their habitat and do pollination at the site or in the habitat where plants successfully reproduce and increase their number of species.

Logging should be banned

Logging and deforestation should be banned in those areas where the population of rare species is found. When cutting of conifers, rare plants are banned, then not only conserved, but the biodiversity of these species is also preserved.