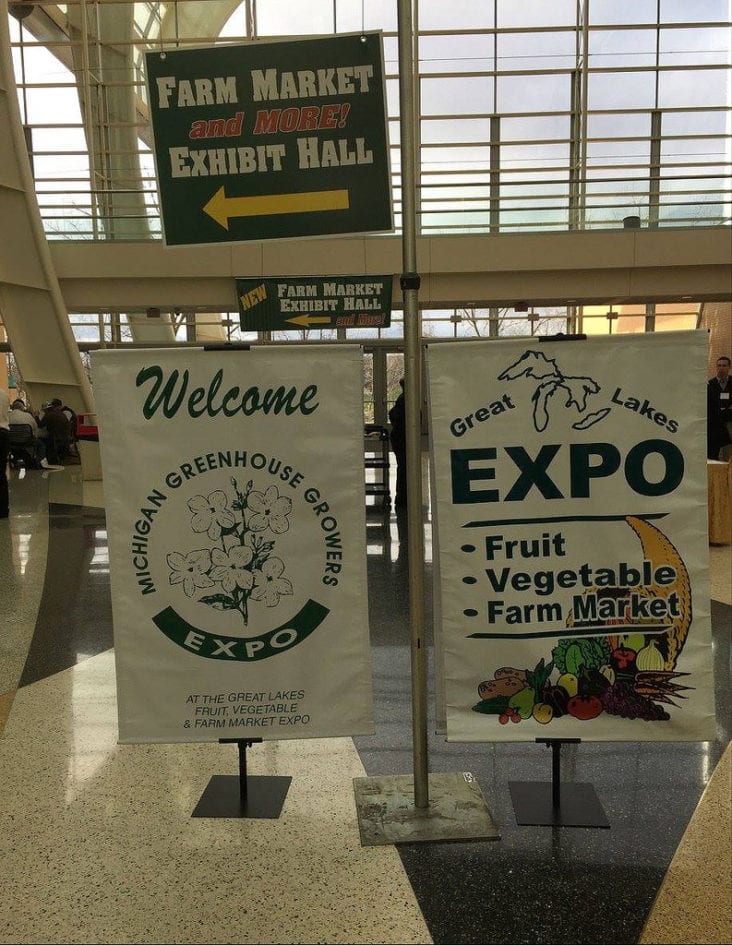 In his labor session, “What the Election May Mean for Ag Employers,” Frank Gasperini, Jr. executive vice president of the National Council for Agricultural Employers (NCAE), gave growers in the standing-room only ballroom a glimpse of what life might be like under a Donald Trump administration.

The session was part of The Great Lakes Expo/Fruit, Vegetable and Farm Market held in Grand Rapids, Michigan last week brought Midwest growers together to learn and share tricks of the agricultural trade. In addition, many were eager to understand how the incoming administration would approach the ag industry. 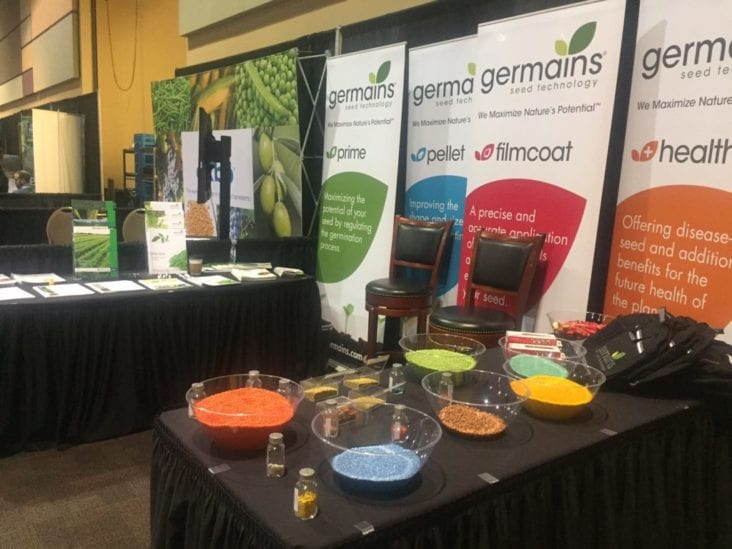 Gasperini boiled down the problem to a lack of communication. He argued despite the industry’s contribution to the United States, some congress members romantically think of agriculture as “amber waves of grain.”

He recalled a conversation with Rep. Steve King (R-IA), when the congressman told Gasperini how his district’s farmers and their families work hard during harvest time and have no need for imported workers. King added that Gasperini’s organization members should “stop whining and get their families to work harder.”

“How do you explain to somebody like that concept of an apple orchard or a fruit farm where 100 acres of production of some of those crops are really big. It takes a whole lot of people, way more than any family has,” Gasperini explained to the attendees. “That is the situation we are in front of Congress with explaining to those people that ‘we say love agricultural…’ but they have no concept of what you do and why we are so different and why labor is so critical to us, and why the federal government, fixing their side of it, is make or break for us.”

Gasperini unveiled NCAE’s strategic plan highlighting the most concerning labor issues (cost, government oversight, flexibility, etc.) for employers and what the new year has in store for agriculture. He said Congress should approach ag issues as national security issues since a growing labor force is essential for a strong food supply.

“The available supply of labor we have continues to shrink. Much of our labor is aging out and can’t do the work they used to do. 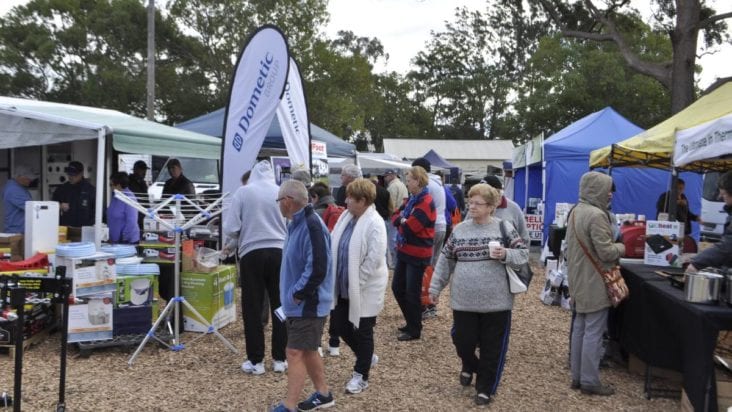 “The labor shortage in labor-intensive agriculture has cost more than $1.3 billion in lost farm income,” Gasperini said. “Between 2002-2012, at least 300,000 acres of farm land previously used to grow fresh fruit and vegetable – the food we eat directly – has been either taken out of production altogether or shifted into row crops.”

This trend, Gasperini explained, has forced growers to concentrate on more valuable crops due to a lack workers. “You’re going to focus on where the money is,” he said.

He was also cautiously optimistic about the list of probable nominations for labor and agriculture secretaries. Gasperini said he expects the incoming administration to adjust its aggressive stance on immigration allowing some flexibility for ag employers.

He predicted President-Elect Trump is going to have an interesting balance of keeping campaign promises and being the business pragmatist ag employers hope he without destroying ag business.

“We on the agricultural side want him to do all the things he promised… to everyone except us.” He said. “We don’t want all of our workers deported and we don’t want the border to close so tightly that we can’t get new workers. So, we’ll see how that works out.”

However, the transition of new cabinet members and a 115th Congress — Gasperini noted —will most likely slow down any meaningful progress for 2017 as officials fit into their new roles. Whether anything is accomplished regarding agriculture, the success or failure will depend on political will.

“Despite the president-elect’s business pragmatism, the question is will the new Congress and public allow him to be pragmatic,” Gasperini said. “’How vigorously with the public —not (ag employers) — going to demand these deportations?’ Are we going to get (Congress to say) ‘We promised that, but that’s not good for business.’ That’s our goal; to get those things changed.”