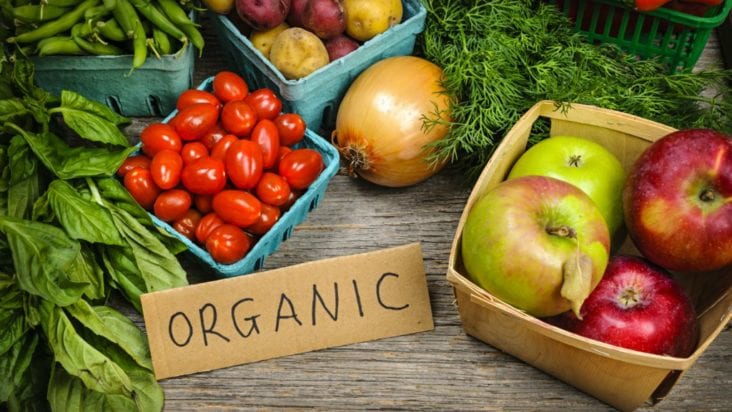 It’s a word that’s thrown around quite a bit. Not just in this industry, but all over. 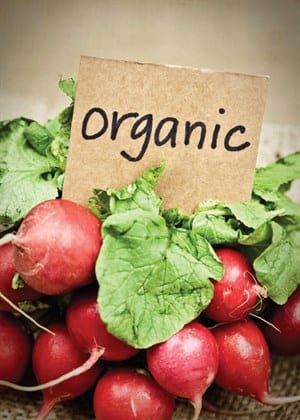 As I traveled this year, I noticed “organic” is the choice buzzword at most conventions. Most people I’ve spoken with approach that subject as if it’s a fresh new idea. If the early 20th century is new – arguably when commercial organic farming spawned – then let me tell you about this hot, new portable cassette-player device called, “The Walkman.”

To be fair, as the 1998 NBC summer marketing slogan said, “If you’ve haven’t seen it, then it’s new to you,” and it’s never too late to learn new things. In fact, it wasn’t until the time of that network’s heyday that the organic retail market started its slow and steady rise. Organic food sales have had steady growth for more than a decade. In 2014, the Organic Trade Association reported $39.1 billion in sales. Plus, Costco and Whole Foods, the country’s biggest organic grocers, both reached more than $3 billion in that category. For perspective, U.S. organic sales, in total, were $3.4 billion in 1997.

It’s only getting stronger. The sustained demand from millennials and others who are concerned about food safety has created a record number of organic producers, according to the USDA. There are nearly 20,000 organic operations in the United States.

“Growing demand for organic goods can be especially helpful to smaller family operations,” Agriculture Secretary Tom Vilsack said in a statement in mid-April. “The more diverse type of operations and the more growing market sectors we have in American agriculture, the better off our country’s rural economy will be.”

The market has grown to more than a tenth of overall produce sales with growers blossoming at an expeditious rate (250 percent since the USDA began tracking organic producers in 2002).

The demand was always here and there’s room for more. A lucrative venture into organics sounds ripe, but as with anything, you have to learn the basics. On page 16 Katie Navarra breaks down the standards involved in producing organic food. For our cover story, David Weinstock explains why selling your organic produce online gives you an advantage. Once considered an alternative trend and buzzword now gone mainstream, the organics are still moving upward and not slowing down any time soon.