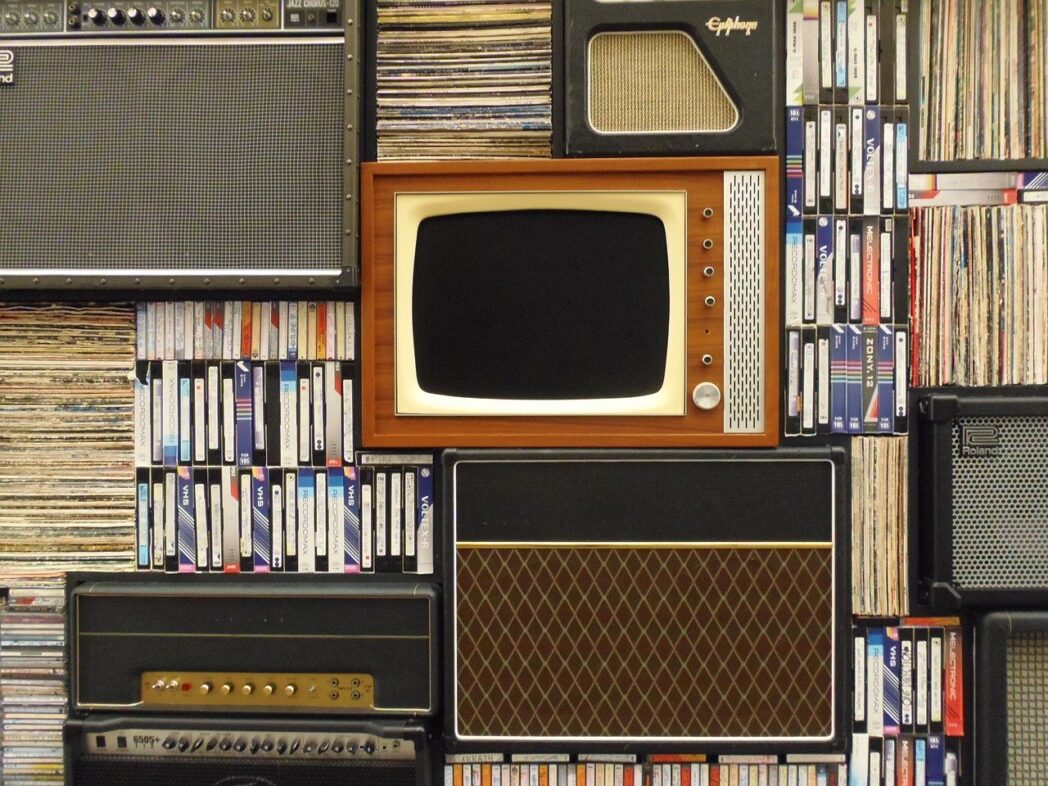 It is a fact that every household possesses at least one TV set. It has been the main source of entertainment for decades now, and even though new devices and gadgets are manufactured every year, the TV is still as equally important as it used to be in the past. The chances of this changing are quite slim.

Television has come a long way since it was first introduced. We are not only talking about the devices that have been greatly upgraded, but also about the programming, and most of all, the impact that it has had on our lives. Plus, nowadays, one can choose between cable and satellite TV, numerous streaming services, and you can learn more about them on this website.

And all of that is now available to everyone, even the people who live off the beaten track, in rural areas and small villages far from major cities. Just a few years ago, they were deprived of having a television in their homes, but the modern TV devices and improved reception sort that out. So how did modern Television changed the lives of people in rural areas?

Is TV good for you?

Firstly, let’s discuss some positive sides to watching TV. Nowadays, it is the most cost-effective and also accessible entertainment device. We have already mentioned how popular it is all around the world, so we are not going to talk about it further.

Next, it provides you with all sorts of information. Not only are you able to stay on top of everything that is going on in your area, but there are also numerous international channels meaning that you are able to learn about events from every corner of the world. Some people might not be interested in these, but there are also those who want to know about some other country’s political and economic situation, cultural events, and so on.

Moreover, there are so many educational programs. A big portion of regular channels offer at least one educational show, and there are also channels that only broadcast this type of program. You can learn about geography, history, even different cultures from all over the world.  Plus, there is diverse content for children. Yes, there is a problem with what kids watch on TV nowadays, but that is a completely different topic.

Television can greatly affect one’s mood. Yes, we know, one might say that people are usually depressed because they tend to spend too much time indoors and that it would be better if they were to go outside and take a walk. Okay, we understand this, but don’t forget that favorite TV shows can elevate your mood. Surely, there is a sitcom that you love and have seen millions of times, but you still watch it every time that is on TV.

In addition, interestingly, some surveys have shown that TV can be a great distraction during fitness sessions. For example, if you were to run on a treadmill or ride an indoor bike and watch some show or a movie, you would probably last longer, because you would be distracted by it, therefore, you wouldn’t torture yourself by thinking how tired you feel or how slowly the time is passing.

What are the disadvantages?

The first thing that probably comes to your mind is the negative effects of crime and violence that are frequently depicted on TV. Many studies have shown that this content can provoke aggression in young children which is why their TV time should be limited. This can affect them in two ways. They can either start to imitate it because they think that it is the normal way one should act or on the other note, they might become scared of the world thinking that something bad can happen to them.

Secondly, spending too much time in front of the TV is not good for one’s physical and psychological health. It has been scientifically proven the excessive TV watching leads to obesity and instead of working in their fields and gardens, or finding other ways to relax, people turn to TVs and spend hours in from of it.

We have mentioned that TV can boost our mood, but at the same time, it can make us antisocial. People need to spend time with their close ones. Yes, we understand, you might be an introvert, but still, it is healthy to communicate and have fun with your close friends and family. While it is still true that people in smaller towns and villages are more social, they are becoming distant too. And it is partly TVs to blame.

Finally, it can turn into an addiction. It might seem that we are over exaggerating, but sadly, we are not. Some people cannot imagine doing anything else but watching their favorite shows. This can not only endanger their health but also have a really bad impact on their relationships with friends, family, spouses, careers, and so on.

Can it make you smarter?

Well, this is a million-dollar question, and also the one that has been discussed for quite some time. Some people believe that it is a waste of time, while others argue that it is a great method for learning new things or even acquiring skills. So, who is right?

However, for the people in rural areas, it is important to have some source of information and the connection to what’s going on around the country. Although some people who live in the city neglect television in favor of the Internet, not everyone can do that. The limited approach to watching your TV is recommended no matter where you live.

So how did the modern television change lives for the people in the rural areas? Well it brought a new form of entertainment to them and a valuable source of information, but on the other hand, people are becoming more isolated than before.