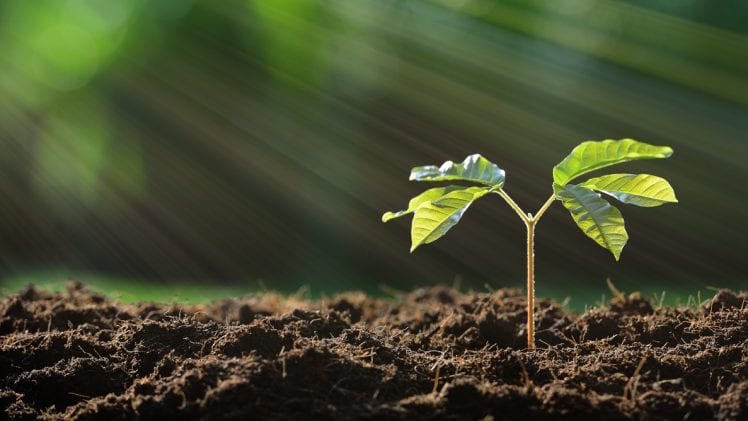 The key to getting a good stand, whether it’s a large-seeded crop, such as corn or soybeans, or a small-seeded one, such as spinach, carrots or leafy greens, is good seed-to-soil contact. A forage seed lying on the soil surface is less likely to germinate, especially for the larger seeds. While small seeds can germinate when covered by a thin layer of soil, a large seed like corn must be planted more than 1 inch deep. Any corn seed that you can see the following planting, either lying on top of the soil or peeking from between two clods of soil, is unlikely to germinate and will become food for birds and insects.

However, what is sometimes lost in this discussion is the soil conditions under the seed. When a seed germinates the roots head south. What the root finds as it heads down will, to a great extent, determine how well the crop will establish and yield.

I saw one of the most extreme examples of this many years ago in Essex County, New York when a beginning farmer was attempting to plant corn. He’d made a lot of money in nonfarming ventures and decided to become a crop farmer. The soils on his farm were mostly clay loams, and “the book” on these soils was to till them in the fall. He hadn’t done so, and in an effort to get the corn planted as quickly as possible he started to disc his fields while they were still too wet for proper tillage. He used a heavy set of discs, referred to as a “compaction tool.” The discing resulted in the formation of large clods of soil that he attempted to break up by repeated discing. By the time the clods were broken down into chunks small enough that he thought he could plant corn, he’d expended a lot of time… and diesel fuel! He then planted corn and hoped for the best, which, of course, wasn’t what he got. 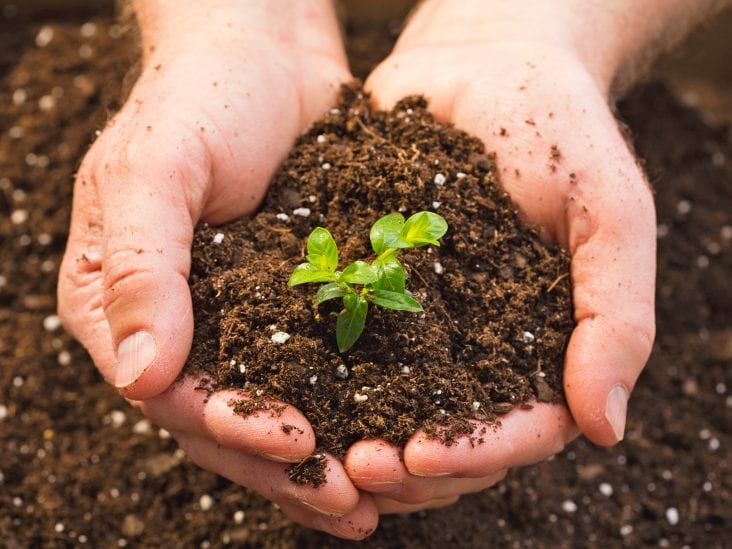 There were a lot of small, mostly dry clods, but very little granulated soil, so there was extremely poor seed-to-soil contact, resulting in a fraction of his intended plant population. Even worse was what the corn roots encountered after the seeds germinated and began to form a root system. Several inches below the soil surface was a dense, wet layer of clay, almost impervious to penetration by the corn roots. Not only was that layer of clay compacted and wet, but it was cold because all those dry clods on the surface apparently provided some insulation. The net result: Half the normal population and the plants that did emerge were stunted and sickly. The corn was a total loss – it was never harvested – and the following year I attended a “going out of business” auction at that farm.

Match tillage to the crop

There’s no “cookbook” recipe for how much tillage is enough; the amount of tillage needed depends not only on the crop (including the seed size), but also on the soil type, topography, and the field conditions at the time of planting. I think many farmers tend to over-fit land that’s going to be planted to corn.

Corn should be planted about 2 inches deep, slightly shallower with early planting, slightly deeper with late planting, especially into light-textured soils that have dried out. This depth of planting usually results in good seed-to-soil contact, which is why it’s almost never necessary to do any more soil firming than the press wheels on the corn planter do during planting.

I’ve seen some farmers attempt to improve soil conditions and break up clods by rolling or cultipacking a cornfield before planting, but this is almost always because they’ve tilled the soil when it was wet. Waiting until the field is dry enough to till will prevent this. 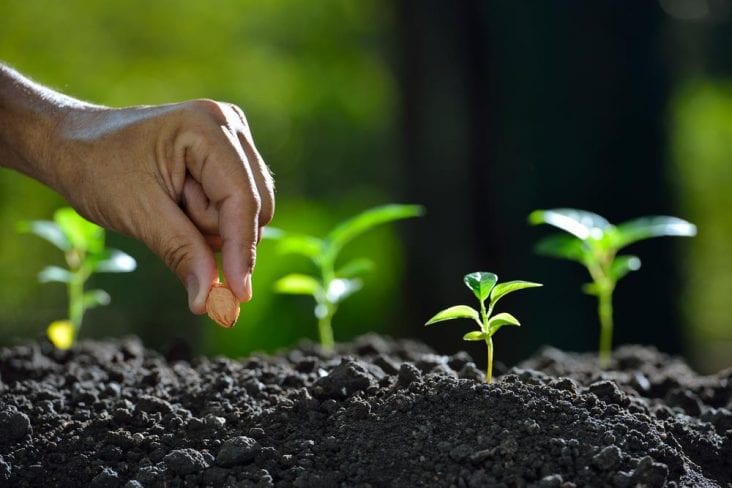 It’s always a good idea to check planting depth by digging up a few corn seeds as you’re planting. Sometimes soil conditions can impact planting depth, and it’s better to be safe than sorry. As I’ve stated before, during planting season a farmer who doesn’t have some field dirt on the knees of his trousers isn’t making contact in the right places!

Small-seeded crops, such as carrots, spinach, radish, and leafy greens, need to be planted shallowly. Plant these at the same depth as you do corn and you might as well pour the seed into the trash. For many small-seeded crops, a seeding depth of 0.125 to 0.25 inch is ideal, and anything over 0.5 inches is increasingly risky. What this suggests is that the tillage done in preparation for these crops may be somewhat different than when planting corn or soybeans.

The goal is a fine seedbed in the top inch or so of soil, with as few clods as possible. Proper seed-to-soil contact is more of an issue than with corn because of the shallower seeding depth. Rolling or cultipacking at or immediately after seeding is highly recommended, which is why clods can be a problem: Imagine a carrot seed getting caught under a clod of soil 2 inches or so in diameter. The seed winds up about 2 inches deep and won’t germinate.

If your boot makes deep imprints in the soil, the field isn’t firm enough for seeding. In this case, you should roll or cultipack the field before seeding, even if your seeder is equipped with press wheels.

To till or not to till 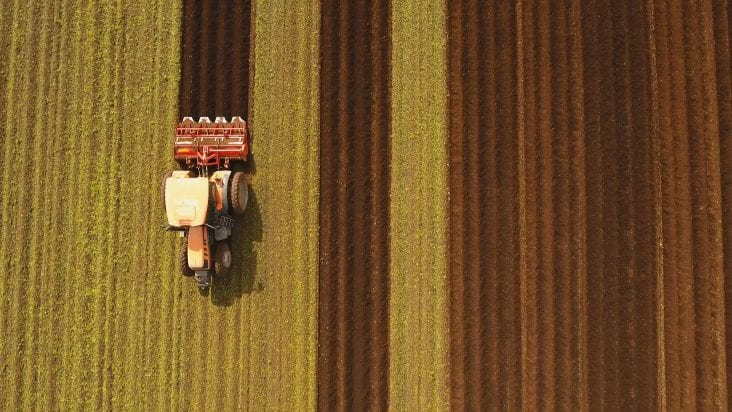 The term “no-till” is a bit of a misnomer since even with no-till a narrow band of soil is tilled just before the seed is planted. No-till corn planters are equipped with either ripple or fluted colters, which result in excellent seed-to-soil contact as long as soil conditions are adequate.

What some farmers moving from tillage to no-till soon learn is that using a no-till planter isn’t (or at least shouldn’t be) a license to plant into overly wet soils. This is especially important when farming soils with high clay content because these soils are “plastic” when wet. What that means is that the colter will open a slot in the soil for the seed, but the packer wheels may not adequately close the slot. The result: Poor seed-to-soil contact and some of the same problems faced by the beginning farmer.

It’s possible to no-till clay soils, but it’s not nearly as easy as when farming lighter soils. It’s no coincidence that no-till is much more popular in areas where sandy loams are the most common type of soil. Internal drainage is better, and the soils are less plastic, so they granulate much more readily.