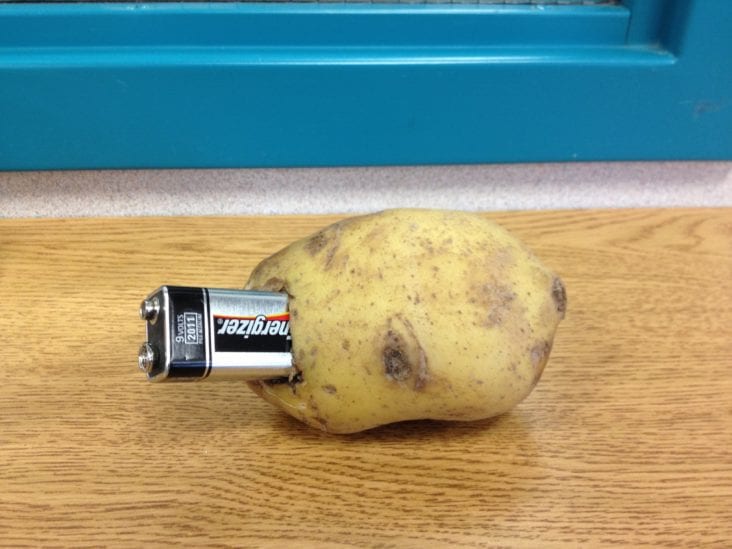 This month, for our crop focus, we decided to give attention to one of the our planet’s top vegetables: potatoes. Of course, in this issue, we’ll cover the basics of potato production and highlight Pennsylvania potato producer Long Acres Potato Farms. However, I would like to point out the lobbying power. Yes, the National Potato Council, for quite some time have been an instrumental force. For instance, last year, the Council was instrumental in reversing a ban on fresh white potatoes in the Women, Infants, and Children (WIC) Supplemental Nutrition Program. The Council’s efforts were successful due to its drive to increase awareness through education, lobbying and media attention. The group has also made similar inroads with such issues as Waters of the United States, the Worker Protection Standard and the Country of Origin Labeling requirements. Not only is the potato full of potassium, its lobbying force is power. Potato Power

Also, I would like to thank everyone who stopped by our booth at the World Ag Expo last month. As it is every year, it’s a pleasure visiting Tulare and witnessing the many innovations in the world of agriculture.