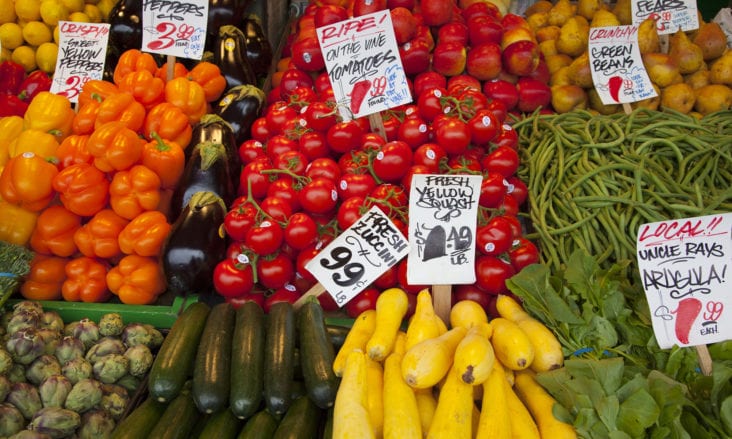 As American as apple pie, the victory garden has been a patriotic gesture since the first World War, but what’s the meaning behind this vintage tradition and how has it evolved in recent times? Let’s find out. The Beginning Right before the United States entered World War I, Charles Lathrop Pack had launched the war garden … Read more