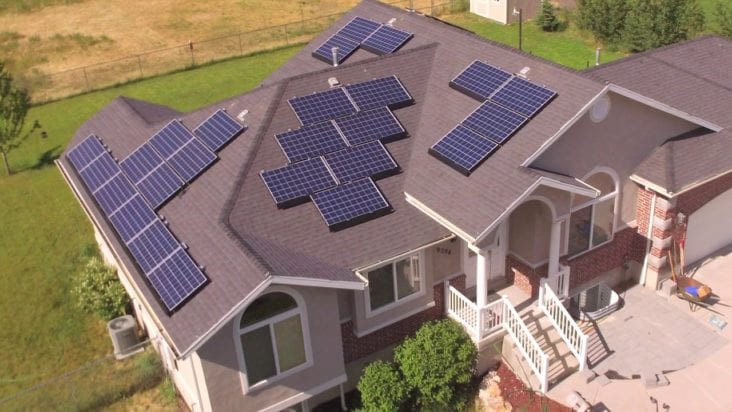 Having a backup system at home is the most convenient thing everyone would wish to have. Backups will help you when it comes to those days when electricity is not available. Appliances that require electricity to run will be affected when there is no electricity and you lack a backup at home.

There are a number of backup systems available in the market for motorhome use.  The main options are fuel generators and solar power generators. Once you are ready to buy a backup system you should first know the purpose of buying when you want it and the budget you have prepared yourself with.

Also, to consider is whether the system is to be used for a long period of time or just for backups.

Solar power is generated from solar rays by hitting a panel then transferred through conductors and stored in power batteries. The power is stored in a direct current (DC) and can be used later. During use, the power is passed through an inverter which turns the power to a consumable mode, alternating current (AC).

Other appliances will, however, use the power in its stored form, DC, though not many. The reasons we will discuss in this article will help you understand why solar power is preferable to fuel generator power.

1. It’s friendly to the environment

Unlike generators which use fuel to produce electricity emitting exhaust gases, solar power is produced from the most natural component, the sun. In the US, fossil oil is used to produce 68% of the power we consume. This emits to the environment bad gasses like carbon monoxide, sulfur dioxide which can cause acid rain, greenhouse gas like carbon dioxide and introduce particles in the air.

There are no emissions from the process, actually, the material used in the whole process can be recycled after some time. This makes solar the best choice.

Installation of solar power to your home changes the value of your home in that you will have improved your living by the sense that your monthly electricity bill will be significantly reduced. Should you want to sell your house, its value will also increase significantly. Studies done in California show that buyers will want to invest $15,000 on homes with solar power.

The solar power gives you constant energy at any time and the bills do not fluctuate. Actually, if you have bought the system fully you do not pay anything at the end of the month. Unlike generator power, you will not have to pay for fuel.

Solar panels are made strong so that they can withstand any weather conditions, rainfall, snowfall, heavy wind, and hot sun. This means that there is no movement from where it is fixed and therefore reducing damages.

The result here is that services will not be interrupted.

Solar power systems operate in silent and therefore fills just like electricity. Generators on the other side will produce loud sounds from their engines.

Generators will require engine maintenance and change of parts while a solar power system does not require any periodic maintenance. Actually, where the battery is a dry cell there is a zero maintenance.

7. You can use solar power all day

A solar system only requires daylight to produce energy and therefore it will give electricity even in cold rainy seasons. Unlike generators which can only be used when grid power is off, solar power can be used as a substitute.

Solar power is the big thing of our time. From the above seven points, it’s clear that solar has many valid advantages over generator power. Therefore, the next time you want to replace your old back up or you just want to purchase a backup, go solar power.