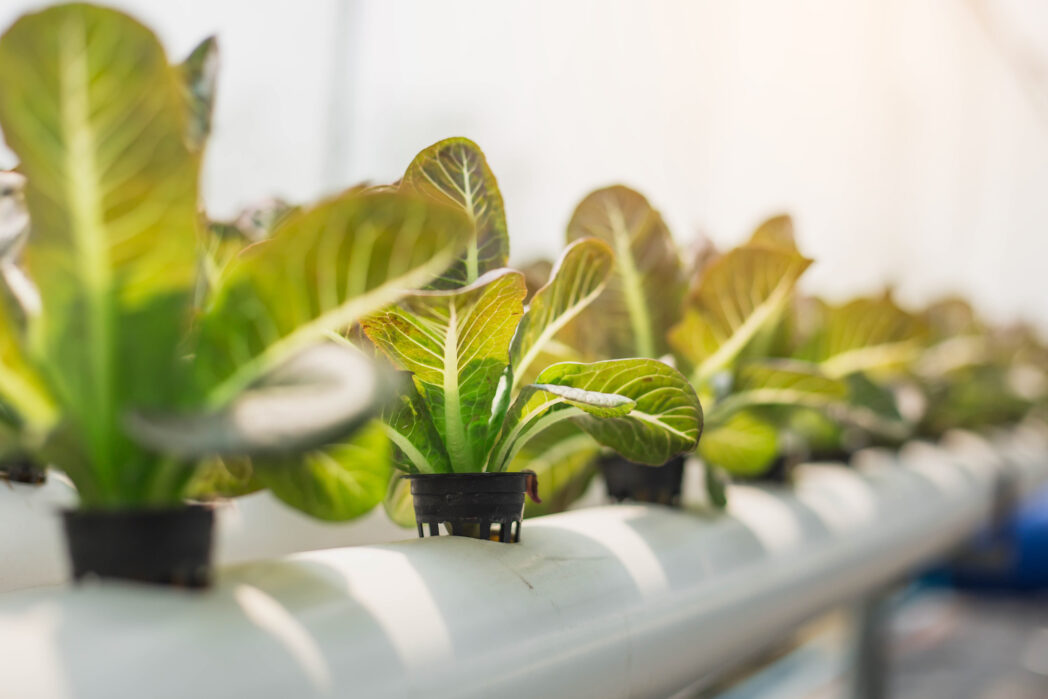 Hydroponics is a way of growing vegetables and plants without the use of soil, typically swap soil as the growing medium for a water-based solution. Hydroponics has been adopted by the agricultural sector primarily because you can get a much higher yield on harvests and potentially more crops per year than if grown in different conditions.

But did you know that you can now also buy and create a hydroponics system at home? Progrow is one of the largest online providers of Hydroponics systems for domestic use.

Are you interested in setting up your domestic hydroponics lab to start to grow things at home using this new and innovative method? Let’s take a look at some of the methods available and how to get started.

When you consider Hydroponics systems, there are four main categories. Each has its advantages, and your decision may be based on what the result will look like – some are futuristic while others are a bit more science lab, or you may want to try something completely different.

The first thing to bear in mind is that all three systems use primarily the same base kit of a tent, lighting, ventilation and heating equipment to create the Hydroponics zone, and control the elements within it. What you are altering with the different Hydroponics systems is the method of feeding your plants and the exact medium in which they are grown.

The first option is a passive system, whereby you feed your plants by hand. The plants are planted in an inert medium such as rock wool, pebbles, or foam, and then you water the plants with a feeding solution by hand. That might be a good starting point for a beginner who wants to have a hands-on approach.

Still, it defies the main point of hydroponics that it can be an automated system without much human interference after it’s set up.

The other three options are so-called active systems, ones that use automation to feed and circulate water through the Hydroponics system to keep the plants healthy and allow them to grow optimally. Of these three, the most popular is a Drip Irrigation System, where the plants are suspended in an inert medium.

The water-based growing solution is dripped onto the ever-increasing medium slowly and continually, so the plants’ roots can take in the water and nutrients from the growing medium.

A second option is an Ebb & Flow system, which is designed around the natural rainfall cycle. The nutrient solution is watered onto the plants at set intervals to mirror average rainfall. This torrential downpour drains through the medium, quickly drawing oxygen to the roots with it.

The third active system is the Nutrient Film Technique, which uses no growing medium, but instead suspends the plants’ roots in a water solution which is circulated by a pump to keep a steady supply of nutrients and oxygen available.

While hydroponic gardening isn’t a high-risk activity, there are some inherent risks you should pay attention to, to be on the safe side. For instance, hydroponic gardening involves water and electricity, which generally don’t mix well. Special care must be paid to avoid getting them in contact, as that poses a severe fire risk. In case of electric shock, a gardener can be in danger, as it can be lethal.

Since we can’t predict when they will happen, it is a good idea to invest in a backup power generator that can bridge the gap and prevent your garden from being ruined.

As with all gardening, pests are a significant risk with hydroponics as well. Spider mites, fungus gnats, and thrips are just some of the species that can cause massive damage to your plants and eventually, your bottom line. Some farmers resort to general-purpose insecticides, which often cause more harm. The proper approach is to identify the pest and treat your garden with a specific insecticide designed for them.

A hydroponic garden is an environment with high nutritive content, making them ideal for plants. Unfortunately, other organisms can also thrive here, including various kinds of pathogens.

Some of them are harmless, but a large number can be dangerous to either your plants or your customers, often both. A proper ventilating system can go a long way to eliminating this risk, but the only way to be sure is to test for their presence regularly.

The plastic used in hydroponic gardening must be food-grade, or else you run the risk of contaminating your products with plastic particles that are harmful to humans when ingested. They also leach dangerous chemicals. People sometimes use non-food-grade plastic as a cost-saving measure, since it is considerably cheaper than food-grade one.

Any still body of water can become an ideal breeding garden for Salmonella. The trouble is that these bacteria can’t be easily detected, and it doesn’t manifest itself until vegetables are consumed, by which time it is too late. Regular tests can be expensive, but treatment can also cause problems, as the chemicals used to deal with Salmonella can be harmful to your plants as well.

Finally, possibly the highest risk to the success of a hydroponic garden is lack of experience and expertise on the part of the gardener. While traditional gardening is a reasonably easy thing to learn, hydroponics is still a new technology and requires substantive knowledge of several processes to run correctly. Failure of any system can be critical and can put the whole operation in jeopardy.