Are the Giant African Land Snails Finally Gone from Florida? 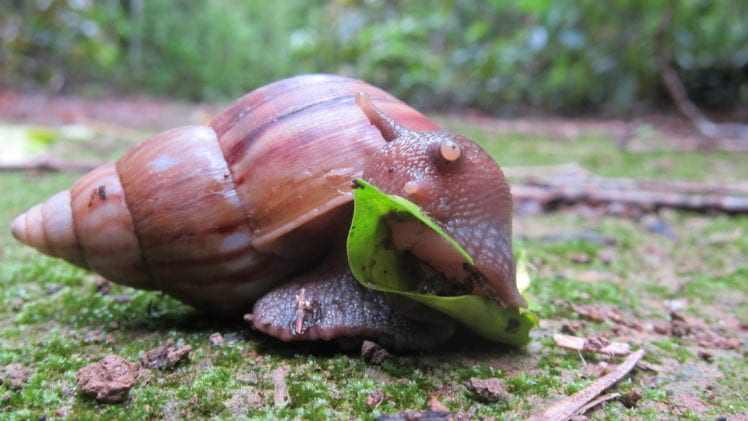 Not long ago, South Florida was overflowing with giant African land snails. This exotic pets is feeds on more than 500 different of plants and causes damage to plaster and stucco. Furthermore, it also carries a parasitic nematode, which often leads to meningitis in humans.

The voracious mollusk was first discovered in Miami-Dade County nearly 7 years ago. Hundreds of thousands of snails have been captured and eliminated since then. However, news of their invasions has slowed down considerably recently, so does it mean that this state is free of them? 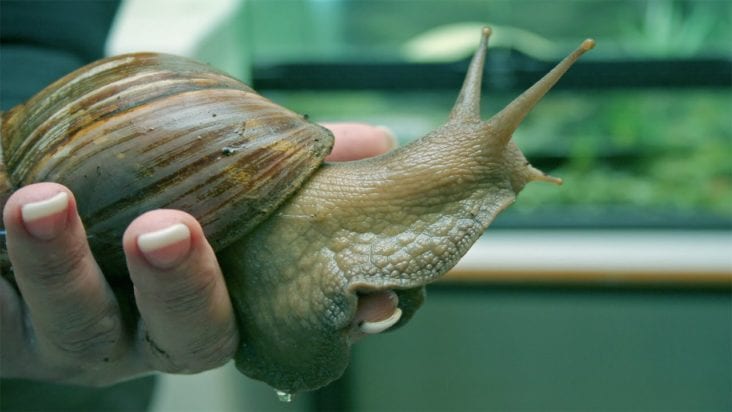 Both APHIS and the Florida Department of Agriculture and Consumer Services (FDACS) have a firm protocol that they follow when removing some areas from quarantine. Under this protocol, the two services use these criteria in order to deregulate a zone that was quarantined:

– 19 more months of surveillance with no detection

-At least one negative night survey, when snails are usually more active

The aforementioned zones were tested by APHIS, and they meet the protocol for removal from the quarantine list. APHIS and FDACS will of course continue to test these areas and search for potential snail-infested areas. They continue to determine if more zones meet the criteria for eradication and deregulation. There is now a revised map and descriptions of the regulated areas for the giant African land snail on the website of APHIS.

The giant African land snail, Lissachatina fulica, is native to East Africa.  It presents one of the largest land snails in the world. They can be 8 inches long, and each can live for 9 years. They are hard to get rid of because they do not have any natural predators, and they also reproduce rapidly. Adults are known to lay around 1,200 eggs annually. 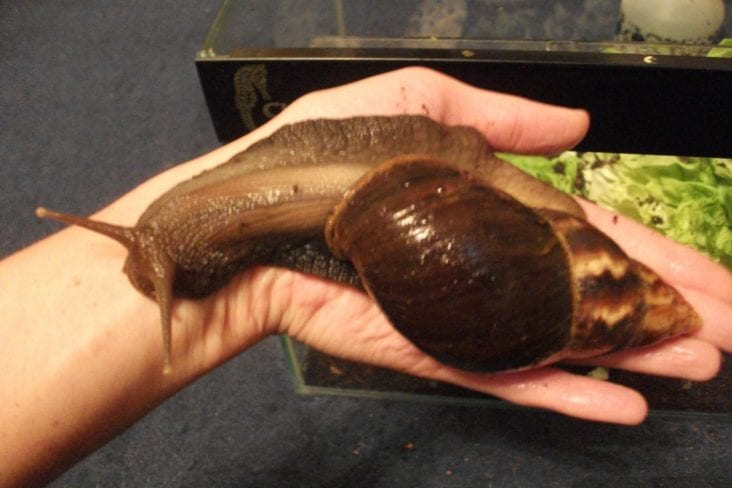