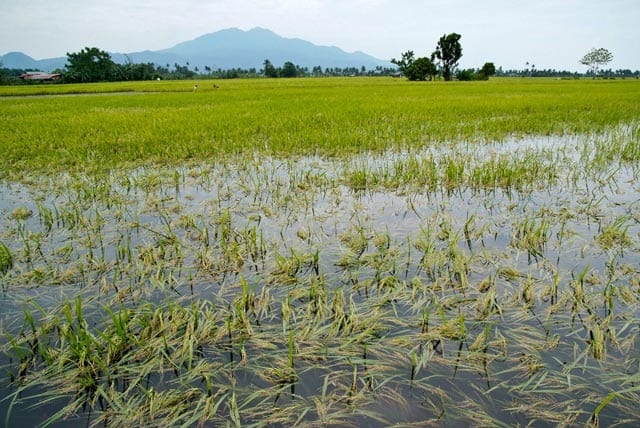 In 1999, Vicki Westerhoff took over her family’s 20-acre farm in St. Anne, Illinois and established a farming partnership called Genesis Growers, Inc. By 2015, Genesis Growers was a 65-acre certified organic farm with sales at farmers markets, wholesale to restaurants, and a CSA. Westerhoff was growing approximately 350 varieties of herbs and vegetables, until a six week deluge in June and July 2015 flooded her fields and destroyed her crops. Disaster Management

“We dug ditches to drain the water repeatedly,” said Westerhoff. “But rains kept falling. I would get the water drained off and we would have another deluge.  It rained several inches at a time and in close enough proximity that we never really dried out.  The final flood ran like white water rapids across my land.  At that point, any crop that had managed to survive was wiped away.”

Read more: Farmers Share Advice for Getting Through Natural Disasters

Westerhoff altered her cropping scheme and tried field leveling to facilitate drainage after the flood in 2015. “Next year I am going to do more work in this area and will implement a raised bed system. Since I have very light soil, I have not felt the need to use raised beds, but when the rains come unbidden they would help,” she said. 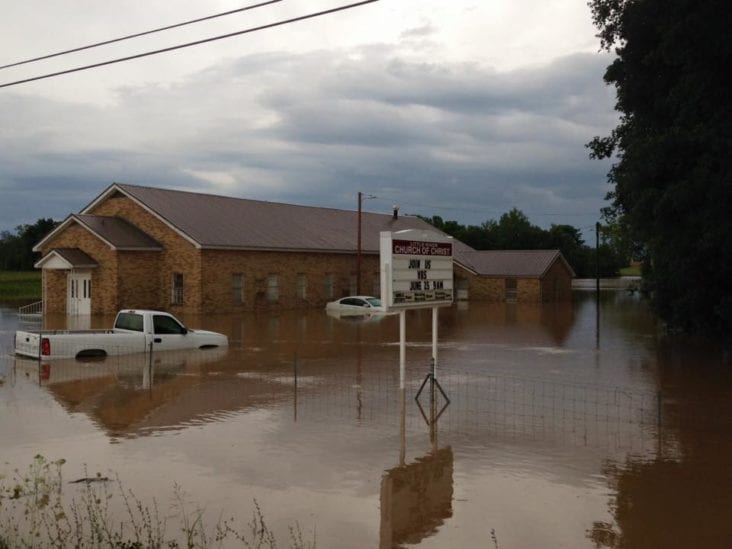 The deluges of 2015 ended in late July. Westerhoff started re-planting fast growing baby greens and root vegetables on July 28. With a lot of hard work and diligence (and the delayed onset of cold weather) Westerhoff and her team managed to harvest a decent crop, which she sold over the winter months. “Farming is a tough business with low profit margins, so a disaster can cause incredible problems,” said Westerhoff. “So far this year we have made it, but [we] are by no means in good shape financially. It would be a struggle no matter what, but we began having continual rains in July this year that have damaged many crops. I am back to having to replant in hopes of a good winter season to tide us over.”

Westerhoff described herself as a fortunate farmer who received help from loyal customers. “From the beginning I decided I did not want to be a nameless, faceless farmer. The fact that I know so many of my customers is the reason I am still able to farm and I thank them all with all my being.”