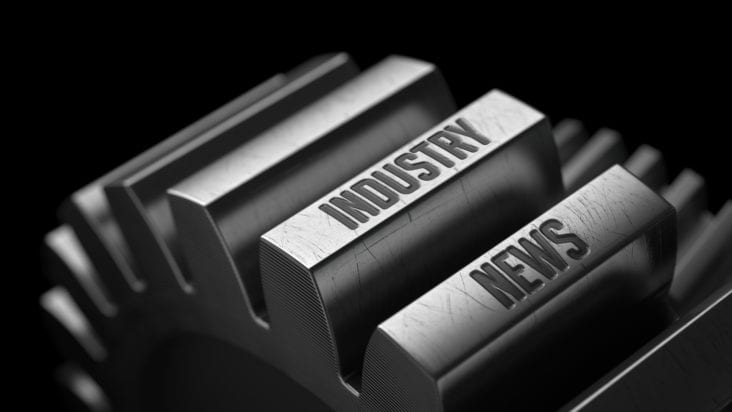 Want to keep up with the latest news for growers? Check back every Thursday for a quick recap of recent happenings in the fruit and vegetable industry. – Industry News

Dramm MistTime Software Update
Dramm has announced an upgrade to their MistTime misting controller. The new update offers different duration timing and new languages for programming. The updated duration programming accomodates durations of up to 60 minutes and Dramm has also added Spanish and French languages to the controller. The MistTime can be programmed in a choice of English, Dutch, Spanish and French.

Cooper-Atkins Releases EnviroTrak
Cooper-Atkins has released its new wireless monitoring solution, EnviroTrak, designed for food processing and industrial applications. The EnviroTrak hardware is used to monitor spaces and equipment that includes refrigerators, freezers, holding tanks and fillers, to protect stored goods, food products and other items sensitive to spoilage. The software provides users with a customizable interface and provides alert notifications including escalations that require acknowledgement and documentation of corrective actions. The EnviroTrak system provides real-time data as well as historical input that helps verify equipment malfunctions and inconsistencies. It is available in 900 MHz or 802.11 Wi-Fi bandwidths (but can exist as a hybrid system, utilized when both bandwidths are operating).

Yara West Sacramento Newest Addition
Yara’s West Sacramento Terminal was welcomed as the newest Yara North America facility in the U.S. While continually operational since Yara purchased the West Sacramento facility from Agrium in December 2015, this event acknowledged the transition of the terminal to a fully integrated Yara site. Immediately after acquiring the facility, Yara converted the former UAN production plant into an import terminal for UAN and urea, which it receives from the U.S. and overseas. Most recent improvements include completely reskinning the 29,000 MT urea warehouse, utilizing energy-efficient translucent panels to allow natural light to enter. The dock is currently being redesigned to improve safety and efficiencies during dry vessel discharge operations.