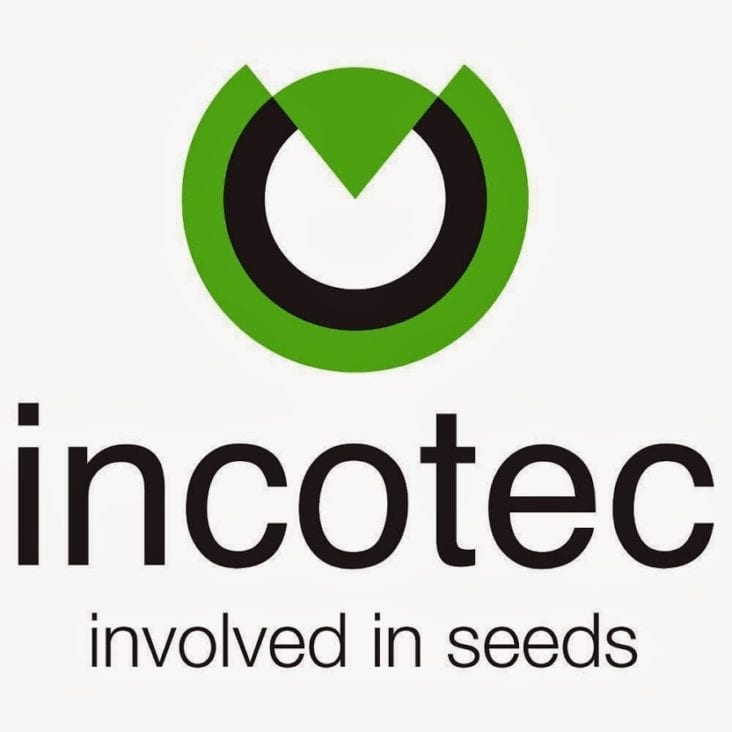 Want to keep up with the latest news for growers? Check back every Thursday for a quick recap of recent happenings in the fruit and vegetable industry. – Incote

Incotec Announces Significant Investments in North American Field Crops Business
Incotec, part of Croda International, announces two significant investments in its North American business; the relocation of its film coat DISCO production from Oxford, Indiana, to Croda’s manufacturing facility in Mill Hall, Pennsylvania, in the summer of 2017 and the opening of an Innovation Centre in the Des Moines, Iowa, area in early 2018. North America is the largest market for seed enhancement in field crops and is projected to grow. The main crops are corn, soybeans, sunflower, rice, wheat, cotton, canola and cereals.

Aquatrols Promotes Matt Foster to President and CEO
Aquatrols has promoted Matt Foster from Chief Operating Officer to President and CEO. Foster holds ultimate responsibility for company performance in product development and manufacturing, marketing, sales, human resources, operations and logistics, financial management and other business functions. His new role follows a transition period during which longtime President Tracy Jarman and Director of Sales Andy Moore have been shifting from operational duties to help guide strategy as Directors on Aquatrols’ Executive Board.

Fast Company Singles Out Forager for Regional Innovation with a National Impact
Forager announced that it has been recognized by Fast Company magazine for its entrepreneurial leadership within the state of Maine. Forager is highlighted in a May feature as A Pipeline For Local Food. The publication features Forager as part of its “United States of Innovation” issue that calls out one promising project, initiative, and business in each state with the potential to have a national impact.

The Seam Further Expands Agriculture Software Ecosystem with Peanut Partnership
The Seam announced a new multi-year agreement with a major peanut shelling organization for its growing commodity management platform. The Seam’s platform is designed with foundational technology, including document digitization, real-time data for decision-making and embedded integration with the United States Department of Agriculture (USDA), EWR, Inc., and Georgia Federal-State Inspection Service, among others. The platform is being further extended for sales and shelled goods, for which industry collaboration workshops will begin in the coming weeks.