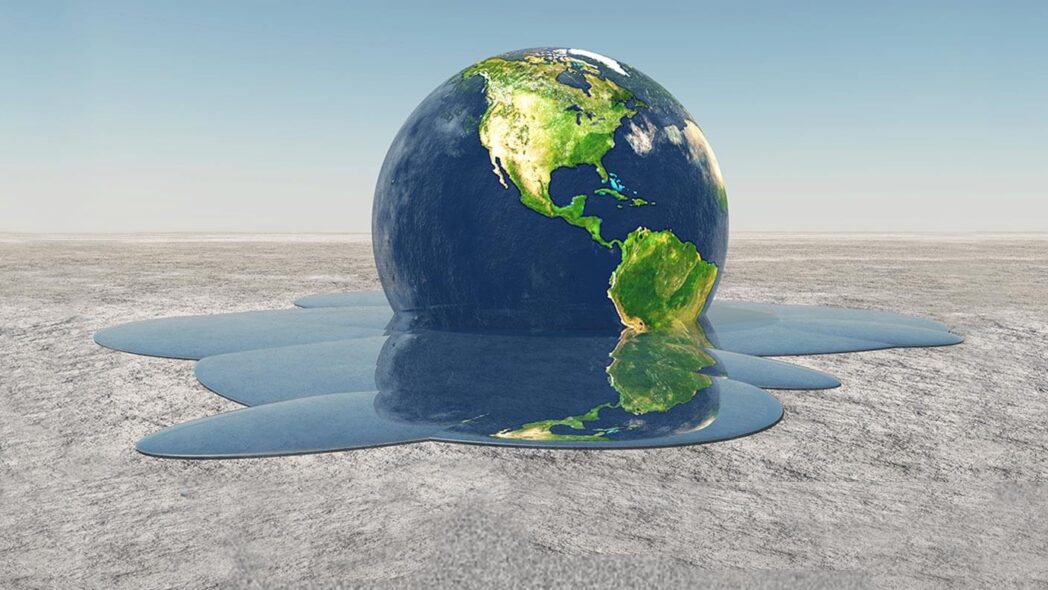 We see everyone including the media talking about climate change every single day, yet we’re still not sure what exactly that means and why it’s such a dangerous change. We know it’s bad, but we’re not sure in which way, especially with all the myths cruising around on that particular topic. We live in a world where spreading misconceptions is far easier than it ever was. The internet is the most helpful tool we have nowadays but it’s also our worst enemy since anyone can use it to write nonsense.

Just like we’re hearing complete myths and misconceptions about the upcoming covid-19 vaccine, the same thing goes for climate change, or any subject that’s so popular on a global level.

In today’s article, we decided to completely bust these myths by creating a quick guide that anyone can understand. These are the six most common misconceptions people have about climate change, so without further ado let’s take a look at what people think and what you shouldn’t believe in.

1. The Sun is the cause of climate change and we’re not the factor

When we take a look at the bigger picture, it’s somewhat true that our sun can be the cause of some climate changes, but this only applies to the ice ages we had many years ago, not the current spike in warming that we’re experiencing. Our planet is rotating and over the years this causes changes in our climate due to the increases or decreases of energy our Earth receives from the sun.

2. A sudden drop of CO2 won’t make any difference to our world

According to the scientific data we have, CO2 is only one-tenth of a percent a part of our atmosphere. That’s low, right? Well, yeah, but what happens if it suddenly drops to zero percent? Our world will freeze and most wildlife will die, endangering us as species drastically. Here’s why.

Currently, that small percentage of CO2 we have in our atmosphere keeps our earth warm. It keeps it perfectly warm, just enough so that most wildlife can continue on living. So, it’s indeed scary if CO2 drops directly to zero percentage.

3. Scientists are not worried about climate change 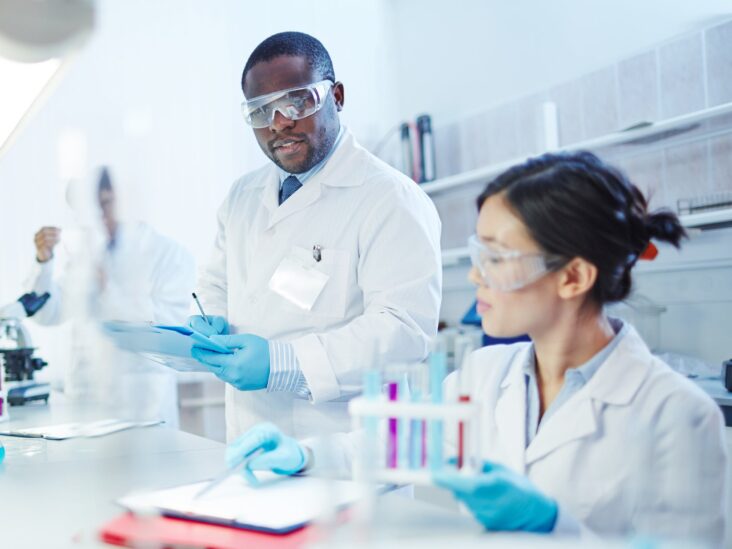 People think scientists are not worried about climate change when in fact they are the ones warning us about all the spikes in the graphs regarding temperature and wild pattern changes. Every human alive should be worried and although it’s not the time for panicking yet, we should slowly start taking small steps towards improving all the bad things we’re currently doing. Most of the damage is not even caused by things that we humans can’t live without. They are caused by things that make our life more luxurious while our planet is being damaged day after day. Scientists are indeed worried but the problem is most of us aren’t.

4. It is normal for the climate patterns to change in such a tremendous way

Climate patterns change and they’ve changed in the past, but not in such a tremendous way and not with such intensity. According to all the multi-million dollar researches we have on this topic, it’s pretty obvious that one hundred percent of the global warming that’s currently happening is due to human factors. So, we should start being more careful as we only have one planet. For more information, you can always take a look at ourendangeredworld.com and see what you can do.

5. If it’s so serious then how do we still have winters?

Well, this question makes sense if a five-year-old asked it but for some grown-ups thinking this is legit evidence proving that global warming is a hoax, well, it seems a bit strange doesn’t it? We still haven’t reached a point where winters are completely non-existent but the duration of winters on average around the world has dropped, and it keeps dropping. Scientists are not saying that we don’t have winters, but instead, they are pointing out evidence that pretty shows us winters are shorter and they are not as cold as they once used to be.

So yes, if we keep going with this tempo we won’t have wintered in a few decades from now, if not even sooner.

I mean, conspiracy theories existed and will keep existing for a long time, but we should at least try to see the obvious things that are happening around us and not make everything seem like a plan the government created to sabotage our existence.

There are multiple organizations worldwide that record temperatures all the time, and most of them are not even related to the government. We also have independent, individual scientists doing this on their own to prove a point, so if we don’t trust the government-related organizations, what’s the excuse for not trusting the NGOs?

Is it possible for multiple organizations to have the same consistent records all the time? If they were faking it they would’ve made a mistake at least once due to bad communication, right? NASA, The UK Meteo Service, The Japanese Meteo Service, The European Weather Forecast Centre, and the NOAA are just a few of these organizations and they all deliver accurate and consistent data all the time.

People believe in a lot of myths when it comes to climate change and that’s not a good thing. By believing in these myths we think there’s nothing we can or should do about it, and that’s only making the situation worse.

To know what a myth is and what’s the truth, you need to read what we wrote in the article above. Today we talked about common misconceptions people have and bring up in a conversation whenever climate change is mentioned. Feel free to take a look for yourself and you’ll realize most of them are just really silly excuses.