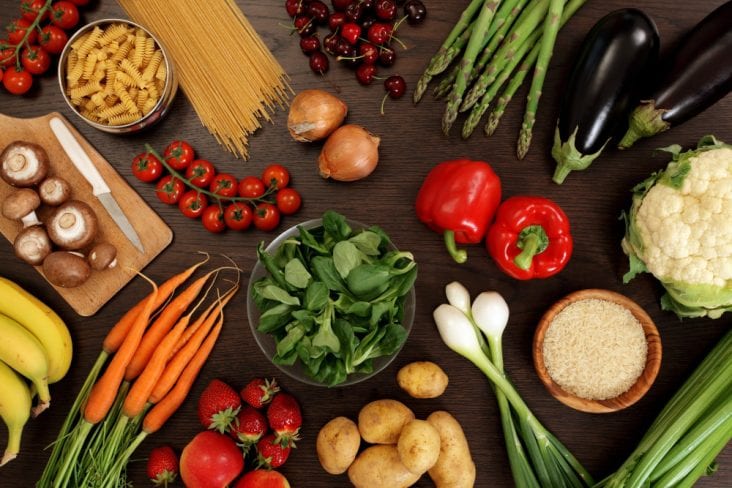 The advocates of the vegan lifestyle are touting its health benefits and more and more people are agreeing with them. But as with anything in life, there’s another side to the story!

The CEO of Red Lobster, Kim Lopdrup, isn’t a fan of plant-based seafood. He even expressed his disdain for its terrible taste and his lack of desire to add it to the menu. It’s probably not a surprise then that there aren’t any plant-based seafoods on Red Lobster’s menu. You can view their menu here .

In an interview with the CNBC, he said that while the chain has looked into plant-based food, they won’t be introducing it. He also said essentially the same thing in a statement to Fox News. He said that, “While plant-based foods are dramatically healthier than red meat, seafood is an even healthier option. At Red Lobster, we have a large variety of healthy, high-quality seafood options that taste good and are good for you, especially our Today’s Catch options and our new Power Bowls.”

But they have yet to see a plant-based seafood product that they will include in the menu.

The bottom line: There will be no kelp cakes! At least, not in the near future.

Then again, if you’re a Red Lobster fan, it shouldn’t make a difference. Life’s too short to worry too much about calories, fat and sodium every time you have to indulge in a seafood dinner.

Besides, Red Lobster isn’t the only restaurant chain eschewing plant-based food even as other chains are on the trend. Arby’s announced in May 2019 that it will never offer plant-based meat substitutes, and it is good news, too. Each to his own, especially as many plant-based products aren’t the healthy products they have been marketed to be.

But if you’re looking for plant-based fast-food fare, you can find it at White Castle, Burger King and Dunkin’ Donuts.

John Mackey, the Whole Foods CEO, isn’t also a fan of plant-based foods. He says that while it may be good for the environment, it isn’t good for your health. He asserts that the ingredients in plant-based foods are highly processed and adds that people will thrive instead on eating whole foods.

Mackey, by the way, is a vegan. We can assume that he likely knows what he’s talking about.

Many health experts have pointed out the heath-related issues of plant-based meat. This is a processed product that contains fair amounts of saturated fat and sodium, both of which have adverse effects on the body in large quantities.

The meat substitutes of Beyond Meat and Impossible Foods also have nearly the same calorie count as ground beef!  This means that the supposed health benefit of lower calories, pound for pound, isn’t true.

Of course, we’re not saying that going vegan isn’t recommended, far from it! The vegan lifestyle has health benefits since it means significant decrease in saturated fat intake and dramatic increase in nutrient-filled fruits, vegetables and whole grains. The benefits include reduced risk for chronic degenerative diseases like diabetes and cardiovascular disease.

But being on a vegan diet isn’t a guarantee of becoming healthier in comparison with a meat-loving person or a guarantee of near-immediate weight loss. Your choices in food will still affect your overall health, such as when you’re regularly ordering crispy tofu while your meat-loving friend eats lean chicken meat sans the skin. You will not be healthier even on a vegan diet if you still continue with your unhealthy food choices.

There’s also the matter of some plant-based foods being unhealthy, as stated above. Frozen fake meats are among the biggest culprits since these are oftentimes high in sodium; check the labels since many products have more than 400 grams of sodium per serving, a no-go.  Many of these products also have preservatives, artificial ingredients and processed oils, which are as unhealthy as you can get.

Instead, look for plant-based foods with beans and legumes since these pack a protein punch. Look for quinoa and hemp products, too, since these have high levels of protein and fiber.

Other no-go plant-based products include tofu deli meats, certain vegan desserts, and veggie chips. Frozen vegan meals should also be eaten with caution as these can also have high sodium content and preservatives.

To get the most from a vegan lifestyle, you should focus more on fresh fruits and vegetables instead of processed foods in supermarkets. Plus, it pays to pay attention to the taste since you don’t want to spend money on something that tastes terrible, no matter how healthful it’s touted to be.