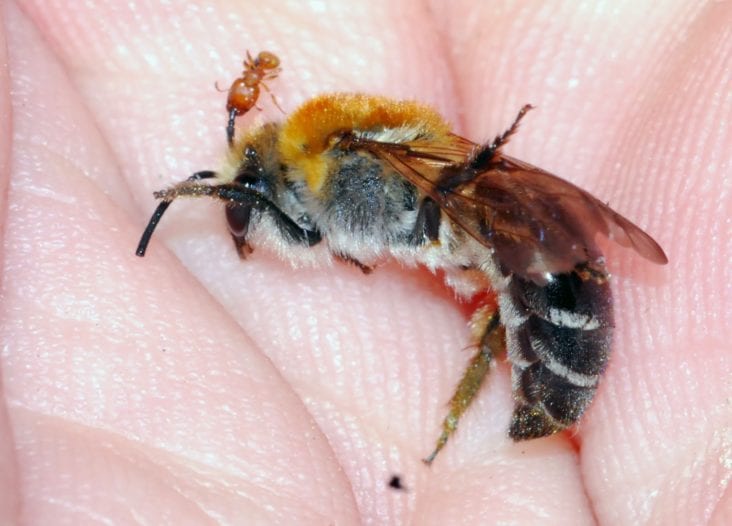 For some time, pollinators have been on the decline as well as many honey bee colonies. With the help of government task forces such as the National Pollinator Health Strategy, honey bee health is expected to reverse that trend by 2025. Pollinator Health

Read about: Onions: The Most Diverse

What is the National Pollinator Health Strategy?

To combat the honey bee colony collapse and other pollinators, the United States Environmental Protection Agency (EPA) created the National Pollinator Health Strategy. The strategy is build around three goals.

• Restore or enhance millions of acres of land for pollinators

Read more: What’s your take on neonicotinoids? from American Nurseryman 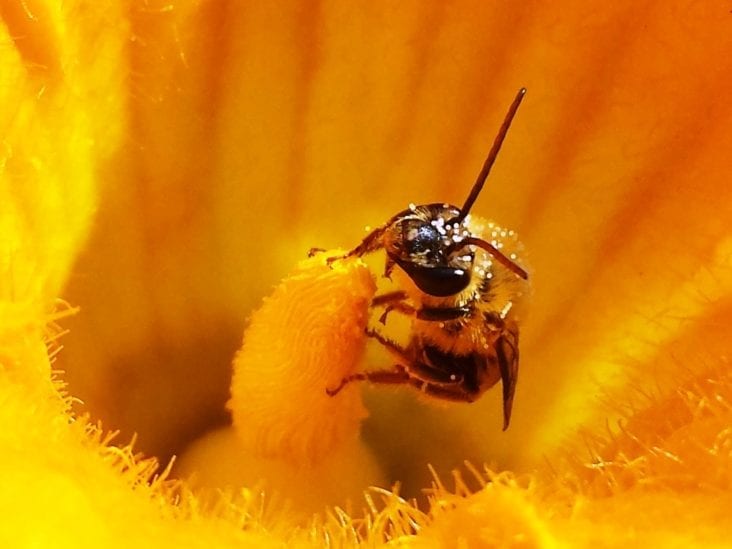 Earlier in April, the Maryland House of Delegates passed the Maryland Pollinator Protection Act bill that would  pull neonicotinoids off their retail store shelves starting in 2018.

According to the General Assembly of Maryland bill document, the bill will prohibit a person from selling seeds or plants that have been treated with neonicotinoid pesticides unless they have a label with a certain statement.

How can I help?

The USDA recommends to not apply pesticides indiscriminately during the times when honey bees are out and to plant pollinator-friendly plants that bees can frequent.

According to the Pollinator Health website, choosing a variety of flowers and flowering plants that are native to the grower’s region and planting them in clusters is recommended.