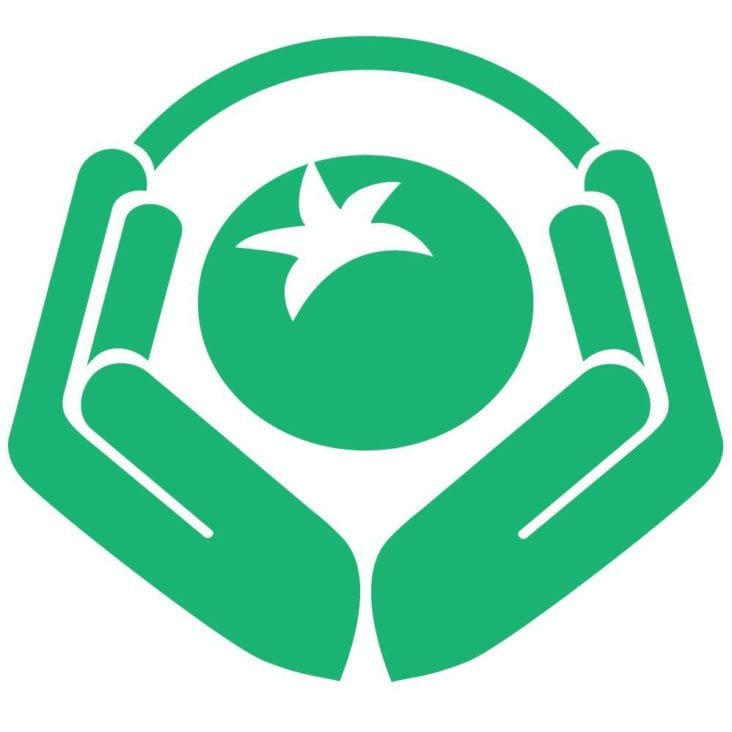 From laying down the crops to even selling the produce, there’s a lot that crosses a farmer’s mind. Food safety and preventing diseases should be high on the priority list. Food Safety

Taking the appropriate precautions to lessening the risk of contamination is sometimes overlooked and in turn, it can be risky. But where do you start?

Water has a huge impact on contamination. According to Linda Harris, Ph.D., University of California Cooperative Extension specialist, water quality is crucial because it can spread contamination both pre- and pos-tharvest.

Justine Beaulieu, Faculty Research Assistant and GAP Educator at the University of Maryland, encourages growers to use drip line irrigation that’s applied to the root zone instead of the leaves.

Beaulieu said the University of Maryland helps farmers identify what’s risky and what’s not, especially when it comes to the National Good Agricultural Practices (GAPs) Program. The goal of the program to reduce the risk of microbial contamination that can cause consumer illness from consumption of fresh fruits and vegetables, according to the Maryland Department of Agriculture website. 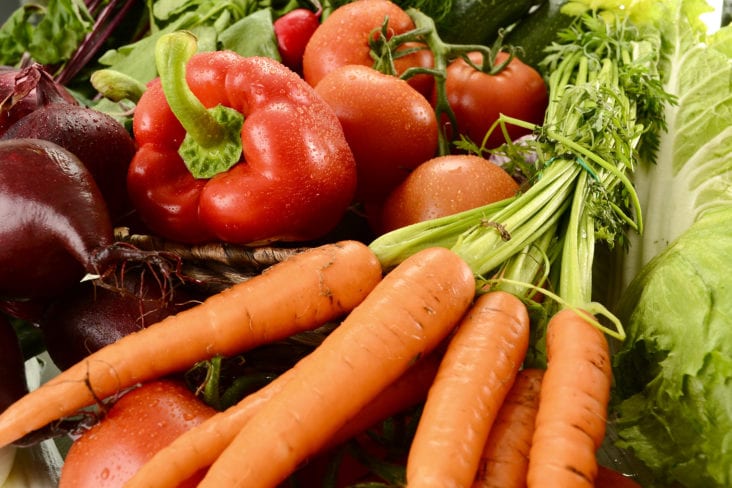 “Fertilizers fall under waste, so using those, we’re able to teach growers better ways of farming so they can be safe when it comes to food safety,” she said.

“With wildlife, a big part of GAP is to have farmers keep an eye out for deer or domestic animals,” Beaulieu added. “Farmers should go out and scout around for fecal contamination so it won’t harvest the area.”

Worker health hygiene and safety are a big emphasis.

If the grower finds that the produce is contaminated, there are a few steps to take.

Harris mentioned it depends on where and when the contamination is identified. If the grower is sampling and testing for pathogens prior to harvest, they should have a written policy for what to do in the event a positive is detected, she said.

The grower will need to contact the Food and Drug Administration (FDA) if the product is in the marketplace and a positive pathogen isolation has been made, according to Harris. From there, the FDA will then advise on the next steps.

Read more: Food safety: putting it all together

“We have good handling practices,” Beaulieu said. “We have advanced training that focuses on post-harvest washing, introducing salmonella research and recalls.”

With post-harvest, washing and sanitation with carts and storage is important for the good product packing flow zone, according to to Beaulieu.

For post-harvest produce storage, most types of produce will have a longer shelf life if the field heat is removed quickly, according to Harris. For whole fruits and vegetables, the cooling isn’t a safety issue, but a quality issue, she added.

“Storage depends on which crop the grower is dealing with,” Beaulieu said. “Some will have to be stored at certain temperatures. Growers will have to keep produce off the floor and many use palates that keep boxes and crates off the ground. It’s important to keep produce away from any cooling units, too.”

Lastly, it’s important to make sure the produce is covered and to have standard operating procedures helps growers understand what is expected.

Regardless of where a grower resides in the United States, the Produce Safety Rule is a federal regulation, so it applies equally on the west and east coasts and also applies to imported produce, according to Harris.