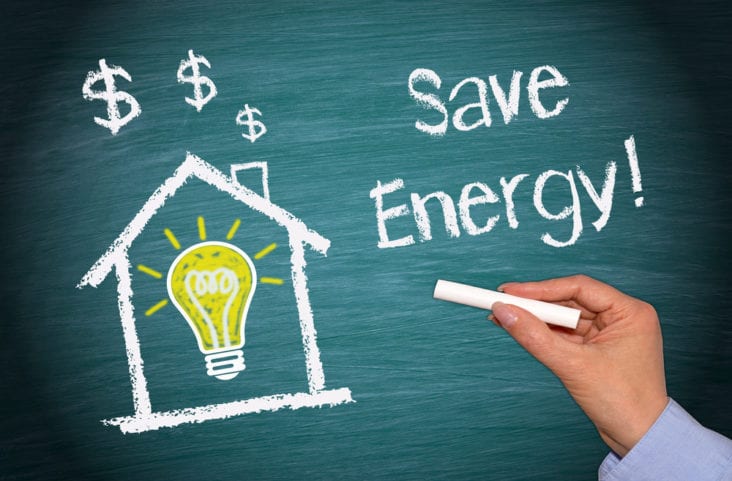 Products designed to reduce energy abound. It’s come a long way since the seventies when people who wanted to be more energy efficient needed to take the do-it-yourself route.

People interested, in this rapidly expanding consumer market, come from diverse backgrounds. In fact, some people care about ways to save energy today. They also care about their finances, and by saving energy, they are also saving money. For most families, that’s a legitimate cause! It is also about saving our planet and energy efficiency is certainly important to save the environment.

Let’s get to some tried and true products which are sure to reduce your energy usage.

Lighting: The most prolific change in lighting is about the transition from incandescent to compact fluorescent (CFL) or LED lights. CFL bulbs are based on the same idea as the straight tube fluorescent bulbs you may have seen in your elementary school when you were a kid. The only difference is that someone was clever enough to shrink them down to a size which can be screwed into a light socket. They require 75% less energy and last 10 times longer than traditional incandescent bulbs.

How about candles? Some of the most practical solutions are sometimes the simplest. They don’t replace your home lighting but, in places where you would ordinarily dim an electric light source, it may save you money.

In a home with energy efficient lighting, the ability to dim lights will affect your up-front costs. For example, in rooms where you’re interested in occasional low light levels, it may be wiser to incorporate a candle in a room with a standard (non-dimmable) CFL bulb. This is because dimmable alternatives to incandescents can be significantly more expensive.

Motion Sensors can prevail where our own vigilance may not. We’ve all left a light on in an empty room, no matter how eco-friendly (or frugal) we are. When properly installed, these devices are extremely reliable – they just don’t work on candles. 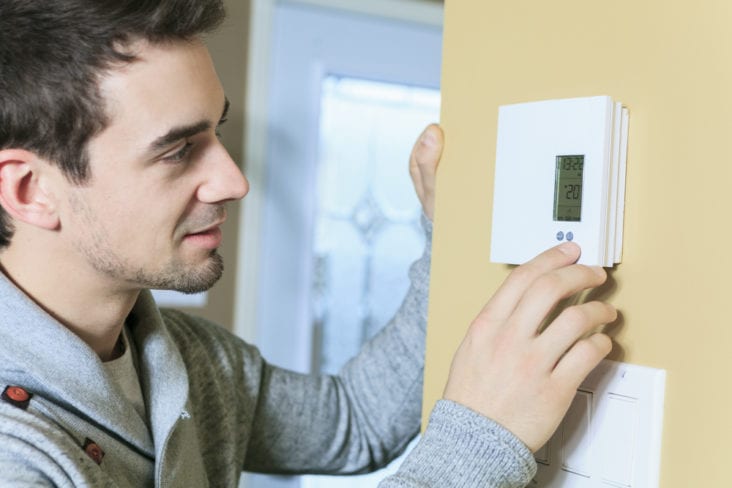 Programmable Thermostats: They’ve been around longer than CFL bulbs, but we’re often less eager to commit to the change. Maybe it’s he same reluctance we had with programmable VCRs or DVD players. Whatever the reason, it’s actually easier than most people think. In the vast majority of cases, there are no new wires to feed. The programming part is the same as setting a digital clock, the only difference is that you’re associating a temperature with each time, then repeating the procedure for each day of the week.

Radiant Barriers are very simple in principle. They’re all about reflecting heat energy in the same way you reflect visible light. Most often, you’ll see it as a shiny metallic layer over insulation to give it enhanced performance. It’s easy to find, easy to install, inexpensive, and effective. Examples include:

There is really is no limit as to where and when to use it, from shipping containers and pipe insulation to entire buildings, you can wrap almost anything. For the homeowner, it’s among the simplest ways to save money on your heating and air conditioning costs.
Some applications may be OK to do yourself, but others should be left to the pros. Don’t hesitate to get assistance from a contractor or a reliable energy efficiency website for suggestions on how to save on future energy bills.