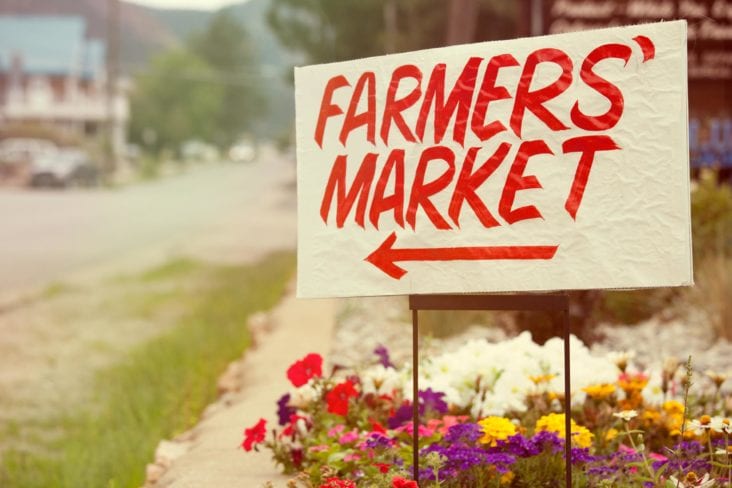 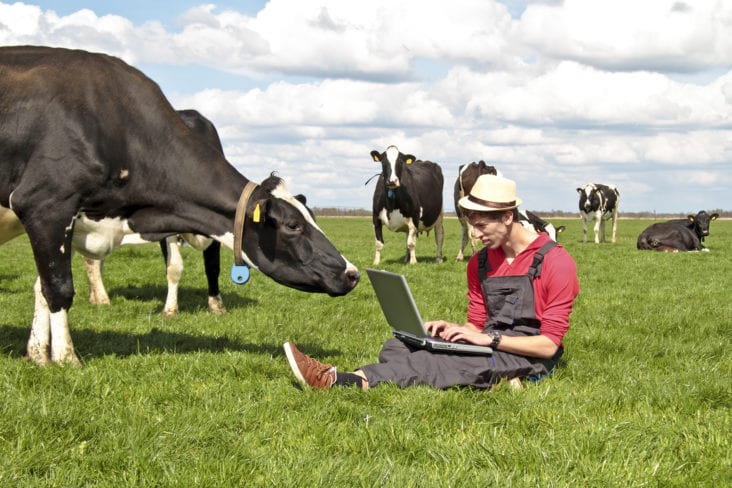 Want to keep up with the latest news for growers? Check back every Thursday for a quick recap of recent happenings in the fruit and vegetable industry. NIFA Announces Availability of $17.7 Million to Train, Educate Next Generation of Farmers The U.S. Department of Agriculture’s (USDA) National Institute of Food and Agriculture (NIFA) announced the … Read more