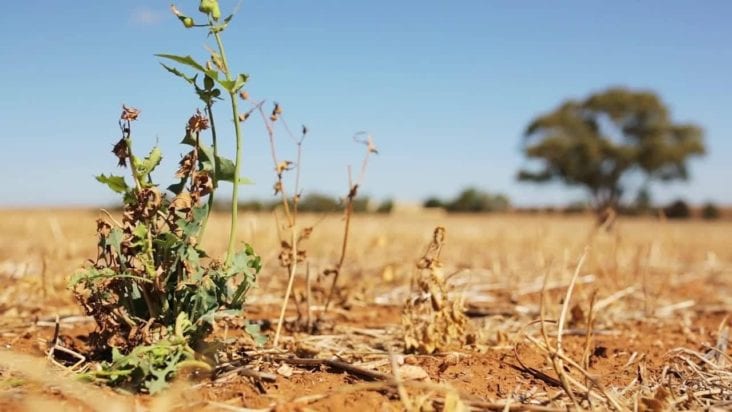 Many commercial growers spray chemicals to rid crops of weeds, but few actively consider the possibility of herbicide resistance. Yet the first known reported case of herbicide resistance occurred back in 1957 when a spreading dayflower spotted in a sugarcane field became resistant to a synthetic auxin herbicide, according to the Weed Science Society of … Read more