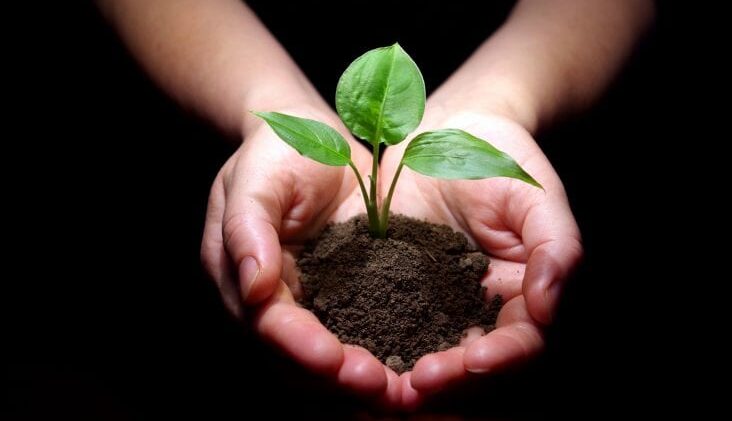 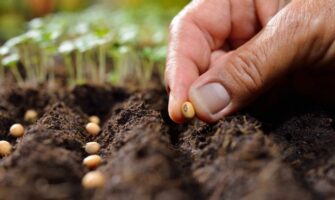 Choosing the Best Seed For Your Farm in 2021

Have you ever really thought about the seed? Beyond poring over your seed catalogs and getting excited about new varieties or the return of tried-and-true selections, … 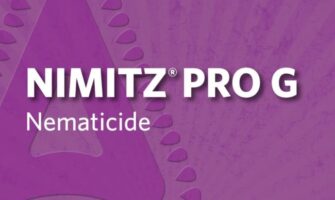 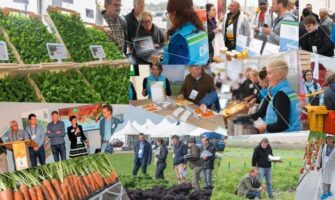 Last month, I attended the Bejo Seeds (http://www.bejoseeds.com) Open House and Demonstration Event. We were lucky enough to pick a few onions and tomatoes at their … 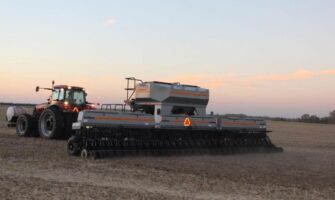 CrustBuster / Speed King, Inc. is offering two drills in one with the new 4700 Series Central Fill – All Plant Drill which is both a …