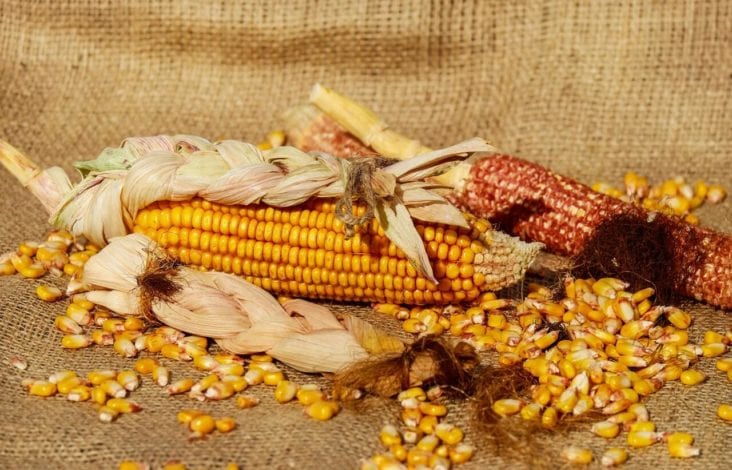 Want to keep up with the latest news for growers? Check back every Thursday for a quick recap of recent happenings in the fruit and vegetable industry. – Change in Corn Market

Big Change in the Corn Market: New AAEA Member Research
For decades the United States has set the tone in the worldwide corn market. But with the combination of the U.S. using about 1/3 of production for the country’s ethanol program, plus a rise in exports in other regions, things are changing. And one of the regions playing a major factor in the corn expert game? The Ukraine. The change in trade patterns and the impact on U.S. farmers is the focus of “Price Discovery When the Market Structure is Changing: The Case of Corn.” The paper is authored by Carlos Arnade of the United States Department of Agriculture Economic Research Service.

Larson Electronics Releases High Intensity 33 Watt LED Flood Light
Larson Electronics has announced the release of a 33 watt high output LED floodlight suitable for use in the boating industries and marine sectors. The Larson Electronics’ LEDL-33W high intensity LED light is constructed with a 33 watt LED that produces 3,300 lumens of intense light. It is combined with a high output reflector to produce a narrow 10° spread spot beam approximately 1,000’ long. This spotlight operates on 10 to 30 volts DC and is equipped with a ground and power wire for connection to a power supply.