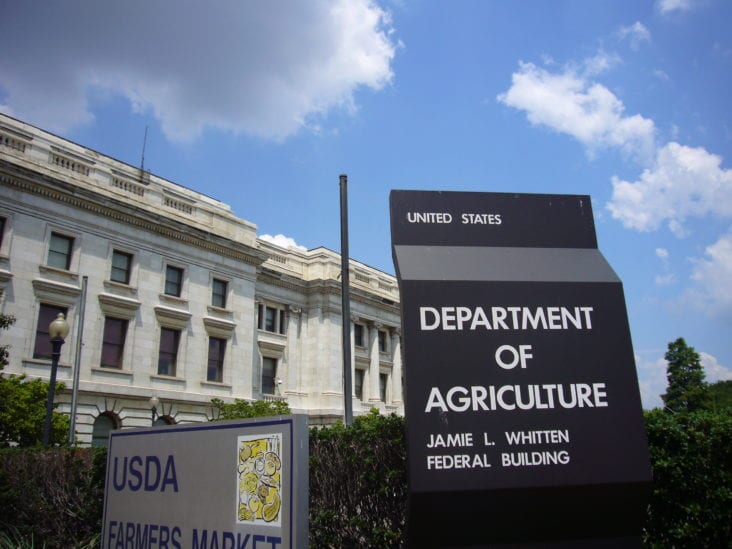 Want to keep up with the latest news for growers? Check back every Thursday for a quick recap of recent happenings in the fruit and vegetable industry. – Agriculture Economy

Dynamic Systems Introduces SIMBA Line of Tracking
Dynamic Systems, Inc. announced an end to end traceability system for Aquaponic, Aeroponic and Hydroponic growers using the SIMBA line of Barcode Tracking & Labeling Solutions. SIMBA gives the processor the ability to record, label and track their products faster and more accurately while including numerous data points. SIMBA uses an automated process to track the produce through each growth stage. The SIMBA system runs on tablets or touch screen computers in the growing area, and collects multiple points of data including such details as produce type, nutrients added, start and end time at each stage, harvest date and time, and so on.  The software is able to collect lot or batch numbers and maintain full traceability from seed through growing and packaging.

New Madison Chemical Foam Clean 317-SP
Madison Chemical introduces FOAM CLEAN 317-SP for the removal of oxalate films caused by the washing and preparation of spinach and kale. This alkaline, one-step, foaming product reaches any area. Its thick foam clings to surfaces providing dwell time while the low surface tension and proprietary blend penetrate and remove the film without the need for acid.