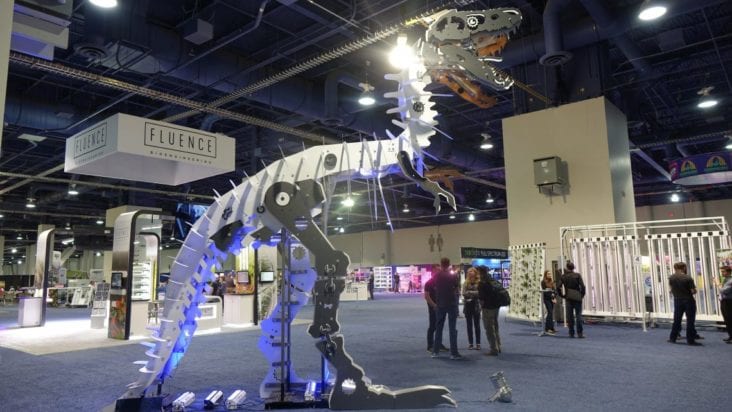 Flipping the Switch on Control Systems

Agrilyst CEO Allison Kopf approached the subject of environmental controls through the simple concept of the ability to just turn the light switch on and off. It was an analogy she expounded on during the session, “How should we approach selecting control systems for our indoor farm?”

“If you are running a business and you want that business to succeed, quality control is the first thing you should invest in to make sure your plants don’t die,” said Kopf who founded the data analytics platform that caters to indoor farms. Kopf kept it simple addressing other points of consideration such as start-up and budgeting principles for prospective indoor growers.

In the first-day lunch session, “How can small indoor farms be profitable?” Dan Albert, owner of Fresh Box Farms, told attendees of the growing pains of planning and starting his operation.

“When you think about starting a (indoor) farm, what are your core competencies?” he said. “Are you a grower; are you into sales, distribution or technology? When we first founded the farm, we had to do everything. Especially early on, it didn’t matter what the task was, we HAD to do.”

Albert explained that growers will have to come to grips with wearing many hats as he did when the Seattle-based microgreens farm grew exponentially over the years.

“As we grown, you start to figure out where you are good and where you are not so good,” he said. “You have to ask yourself if you are a really good grower and you are terrible at sales, do you need to spend more time doing sales or do you hire a sales rep.”

The Critical Mass of Indoor Crops

During the convention, it didn’t take long to realize the coloration between the rise of healthy eating habits and growing prospect of indoor agricultural. Dr. Deane Falcone, senior vice president of plant science and product at Fresh Box Farms noted that 87 percent of adults felt that fresh food are healthier while 78 percent are making an effort to eat more fresh foods.

“The trend is not going away,” he told the crowd in the session, “Which crops will move indoors next?” Falcone promoted the health aspects of their farms’ greens like cleaner, less surface microbes, longer freshness, and enhanced metabolite content.

Richard Fu, president of Agrivolution, a vertical urban farm from Connecticut, made an astute observation while presenting. “This is my fourth time attending this show,” he said. “I see a lot of familiar faces, but I see a lot of new faces; a lot of new competition which is very good thing for the industry.”

Although he applauded such industry expansion — that is forecast to reach near $7 billion in five years — Fu warned of saturating indoor ag market with possible entries from big box chains like Target to join staples such as Bright Farms, FreshBox Farms and TruLeaf.

Explaining the considerations involved in greenhouse construction, Jim Bergantz of AgraTech boiled it down to preliminary factors:

“It’s all starts with the crop,” Bergantz proclaimed. During his session, Bergantz laid out simple points in greenhouse planning that included location, layout and most importantly, time.

“A lot of people get started and think it’s going to take a few weeks, a few months, but they get stuck and need help,” Bergantz said.

Tim Robinson of Village Farms stressed the financial importance. “The main thing to consider is to make a profit,” he said noting the expenses that could easily pile. “Everything has a cost and you have to pay for it.”