Editor’s Note: Growing Lettuce From Earth to Beyond 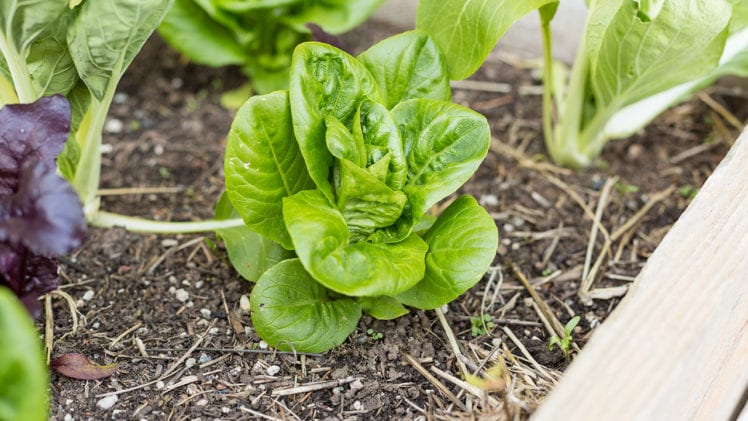 I had the honor of attending the International Congress of Controlled Environment Agriculture (ICCEA) in Panama last month. When going to shows, I’m always amazed by the people I meet in the industry. ICCEA was no exception. There were plenty of sessions dedicated to the details of greenhouse and indoor growing; many experts who approached the subject from unique perspectives such as architecture, security and finance. But it’s not every day you get to meet a scientist from NASA.

During the lunch hour, one of the keynote speakers, Dr. Gary Stutte, was sitting next to me humbly forking through his salad. He introduced himself and told the table of his work in biology, horticulture and plant physiology. He ended by saying, “I’m just a scientist from Oklahoma.” A lady from the table screamed, “You didn’t even mention the good part! He works for NASA!”

Stutte is not your ordinary scientist. He’s the principal investigator for several missions that experiment with plant growth in microgravity. In other words, crop growing in space. He has been responsible for leading the efforts in increasing yields in hydroponic growing for more than 25 years. Stutte has also investigated LED lighting for space systems due to its reliability, size, safety and efficiency.

During his keynote, Stutte discussed the relationship between astronauts and solid shape foods. “What’s the first thing an astronaut does with their food? They play with it,” he said as he showed a slide of Space Shuttle crew members juggling lemons and apples.

Later in his presentation, he talked about the breakthrough from his long research. In 2015, lettuce was grown on the International Space Station and was consumed by astronauts. It may not sound like a big deal now, but it’s truly a small step in a brave new world.