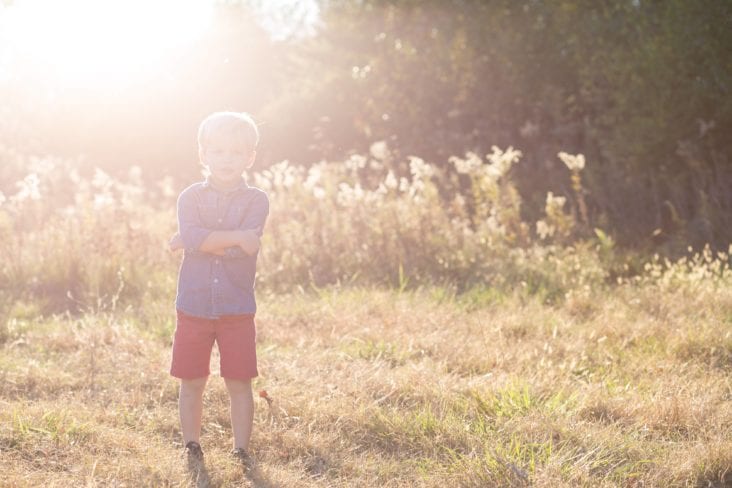 Late last year, Time magazine released its annual list of top inventions. You may not need the number one pick, a retail DNA test (on which you can learn more here), and you may not have the funds for its runner-up, the $100,000 sporty electric  Tesla Roadster, but chances are, number 44, a sunscreen spray for plants, is an invention that may improve the yield and quality of your crops.

The problem with the sun

Like most things, the sun is only beneficial in the right proportions—too little or too much can spell disaster for growers. In addition, the varying light rays emitted can be problematic.

With urban sprawl limiting available farmland in many areas, deteriorating environmental conditions and climate changes has come increased solar stress on plants. These conditions have brought about increased levels of ultraviolet (UV) and infrared (IR) radiation. These factors can reduce your marketable yields by causing sunburn and sunscald on your products. Aesthetic qualities such as color may be impacted by burning UV light, while excessive heat from IR radiation may result in necrosis. Solar stress may result in higher water requirements, a resource in short supply in many regions. In addition, water may be diverted from growth promotion to cooling purposes.

Apple growers, for instance, typically cull heavily fruit that UV and IR rays have marred in both appearance and flesh quality. Cherry trees can also suffer from postharvest sun stress. Across the board, from almonds to garlic to pineapple, most crops don’t meet their full harvest potential due to solar and water stress.

Looking for a solution

The problems of sunburn and excessive heat aren’t new, and many protective strategies have come along. Overhead evaporative cooling, for instance, can be effective in reducing fruit surface temperature, but doesn’t reduce UV radiation, and can also be expensive and damaging to plants. Shade netting has been shown to block 35 percent of UV radiation, but is cumbersome and labor-intensive, and can cost up to $30,000 per acre.

Particle film technology was used to develop the protective product Surround in 2003. The United States Agriculture Department and Engelhard Corporation released it as both a sun shield and insect deterrent. The kaolin particles are mixed with water and sprayed onto crops. As the product dries, a fine white film is formed around fruits and vegetables, which blocks IR and UV light and pests, while admitting usable light for photosynthesis.

Raynox, also introduced in 2003, was developed at Washington State University to help apple growers fight browning. It uses reflective materials such as carnauba wax to filter out UVB rays, and its reflective qualities help lower fruit surface temperature. Raynox may be used in combination with evaporative cooling to battle both IR and UV.

In 2006, Purfresh, Inc. (www.purfresh.com) began distributing Eclipse, a calcium carbonate and boron colloidal liquid sun shield film. The spray, developed in the Pacific Northwest for the apple industry, blocks UV rays, and the company says it can reduce sunburn up to 90 percent and has a sun protection factor (SPF) of 42. Surround and Raynox SPFs are in the 4 to 5 range.

A new way to shade plants

The positive results delivered by Eclipse led Purfresh to develop Purshade, which expands application beyond apples. Introduced for commercial use last July, it caught the attention of Time.

Purshade, rated at SPF 45, forms a thin film of millions of microscopic prisms, reflecting UV and IR rays while letting in the rays needed for growth and fruit development. It comes as a wet concentrate that mixes with other preharvest sprays, and can be applied with traditional spraying equipment. Purfresh says the calcium carbonate-based product doesn’t have the removal obstacles of some formulas, and is appropriate for a wide range of fruits, nuts and vegetables.

Purfresh President David Cope says its product was specifically developed with advanced reflective properties to address the problems caused by solar and water stress, including yield, quality and water efficiency. Purshade’s ability to bounce away IR and UV rays rather than simply blocking them is a scientifically tested method for coping with crop stress. Applied three to six times during a season, cost estimates range from $100 to $250 per acre, per season.

The University of Florida’s Institute of Food and Agricultural Sciences put Purshade to the test last spring. Scientists found the product increased the marketable yield of tomatoes by 8.5 percent, and peppers saw a 12 percent boost. In northern California, the product reduced honeydew melon cull to 4 percent, compared to 18 percent for untreated fruits; that translates to a $780 per acre return on investment. Purfresh evaluated crop water stress, finding a stress index of 32 percent in its control group. Those plants protected with Purshade came in at 10 percent.

Dave Cheetham, research, development and technical marketing manager for the western region of Helena Chemical, performs independent product testing for the chemical distributor. He convinced his father-in-law, Dick Cooper, to allow him to evaluate Purshade in his vineyards. Since Cooper Vineyards (www.coopervineyards .com), located in Plymouth, Calif., had experienced sun stress-related difficulties such as premature shrivel, decreased fruit quality and increased water requirements, especially in its pinot grigio vines planted in a south-facing location, Cooper had been using Surround for protection.

Cheetham and Cooper applied Purshade with a tag-along, air-blast sprayer to pinot grigio and Viognier grapes. Cheetham was interested in the product’s performance in the areas of user application ease, efficacy and plant health.

“For a grower, it’s the best thing that could have happened,” says Cheetham of Purshade’s ease of application, which he attributes to its liquid form. He adds that when aerial spraying is performed, a product that flows well is especially important. He noted better water and nutrient transport and found that, unlike some protective formulations, ripening wasn’t affected.

Cheetham says that no special cleaning procedures are needed for treated fruit. In the case of wine grapes, Purshade was found not to affect the final wine product, and no changes in clarity or taste were detected. During the winemaking process, any remaining Purshade separates and settles on the bottom of the tank and is discarded.

Cheetham performed separate trials on walnuts, citrus fruit, peppers, tomatoes and honeydew melons, finding similar results. He notes that Purshade may be incompatible for spraying in combination with some other products, and due to possible pH incompatibility factors, clogging in the sprayer could occur.

Based in Greensboro, N.C., the author writes articles about horticulture, landscaping and agriculture. She has been a contributor to Moose River Media publications for three years.