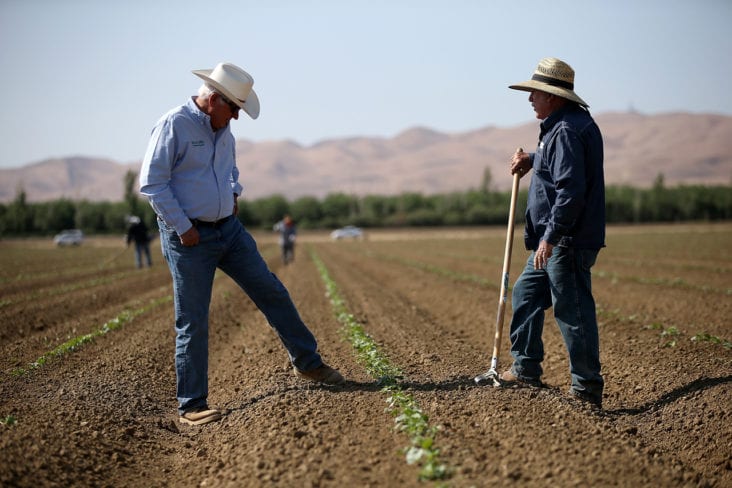 Extension agents have been helping farmers, ranchers and homemakers for 100 years in Florida. UF Smathers Library

On September 23, Extension’s 100 years of contributions to the well-being of Florida residents is being honored with the unveiling of an historical marker at the Pugh Hall Patio along Buckman Drive, across from Rolfs Hall.  The ceremony will begin at 8:30 a.m.  The Extension program falls under the umbrella of UF’s Institute of Food and Agricultural Sciences.

The Smith-Lever Act of 1914 created a partnership of federal, state and local governments to support Extension work and the Florida Agricultural Extension Service was established in 1915, with Peter Henry Rolfs as its first director.  Rolfs Hall was named for him.

“This marker recognizes the long history of the profound economic impact Extension has had on people and communities. Peter Henry Rolfs himself wrote 101 years ago that ‘The few thousands of dollars spent annually for Extension work is returned in millions annually to the needy but progressive people of the state,’” said Jack Payne, senior vice president for agriculture and natural resources. “Extension is still a great investment today. The marker reminds us that Extension enjoys a legacy of making a huge impact for a relatively low cost.”