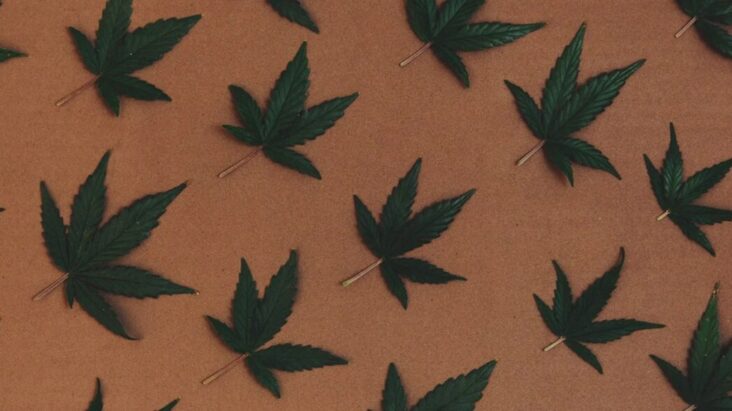 Recreational cannabis is a hot topic these days. Many states have taken steps to legalize recreational use and even on the federal level there are steps being taken toward decriminalization and reclassification of the drug out of the schedule 1 category.

But there is an interesting history with regard to marijuana that you won’t find in your typical San Diego dispensary. To help illuminate humans’ relationship with cannabis, it’s important to know where it comes from and just how long this plant has been cultivated for a number of different purposes. To learn more, keep reading for seven interesting facts about the history of cannabis and where it stands today.

A Long History of Human Use

Cannabis has a long history of human use and cultivation placing the first hemp plants in East Asia pre-1600s. From here, it made its way to Africa and eventually found its way to European colonists. Early hemp plants were nothing like the plants we see today with enormously high THC contents. They were much milder, but still became a popular solution for ailments like stomach aches and nausea in their early days.

There is evidence that even the founding fathers of America grew and cultivated hemp plants, although there is some debate as to whether they partook in smoking. Hemp is a powerful textile and was widely used since it was easy to grow and the fibers were incredibly strong.

It’s likely that they knew of its psychoactive properties and it wouldn’t be surprising if the founding fathers did partake in consuming it. But so far, there isn’t concrete evidence that they did. All we can do is speculate.

The prohibition of marijuana is a complicated event to dive into but is steeped heavily in racism. Cannabis didn’t become terribly popular in the United States until migrant workers brought it to the US from Mexico. At least, that’s what most history will tell you.

The reality is that cannabis was already used as a pharmaceutical, but recreational use came under scrutiny during the Great Depression which centered public rhetoric around blaming migrant workers for the economic downturn. The history is far more complicated than this, and we encourage readers to do more research to fully understand the details.

Medical cannabis has been around for centuries and this has been its primary function in human history. Much more so than its reputation as a narcotic. In fact, as we mentioned, it was used as a pharmaceutical before its prohibition in the early 1900s.

And its history as a medicine goes back much farther than that. It is believed that ancient Chinese cultures understood its effects and used it for both ceremonial and medicinal purposes.

The classic phrase 420 may be a familiar shorthand for smoking marijuana. There are many rumors as to how this phrase came to be, one of which being that it was a police code that stood for spotting a drug user. This term was actually coined by high school students in the 1970s who found that 4:20 was the best time after school and before parents got home to meet up and, well, smoke weed.

Marijuana is largely recognized as a mild drug which conflicts with its current standing as a Schedule I narcotic. A handful of states have legalized recreational use, and the federal government seems to be slowly setting the stage for recreational use to be decriminalized and for the drug to be reclassified. It is likely we will see full legalization in the years to come, although it may be a long road before this actually happens.

The modern cannabis industry took root in the mid-1980s when California became the first state to legalize medical marijuana use. Since then, more than 30 states and the District of Columbia have voted to permit cannabis for either medical or general recreational use, with another 10 states considering legislation this year.

It is now legal in some shape or form in 47 states, with Illinois being the most recent addition to that list. Canada also legalized it at a federal level in 2018, becoming only the second country to do so after Uruguay. Fortunately, more and more countries are recognizing that this plant has viable medical applications as well as recreational use.

This newfound acceptance of cannabis has led to an explosion of growth for both big businesses and small startups within the industry, particularly over the last decade or so. There is an estimated 60% increase each year in companies entering into hemp production and sales – just one area within this vast network of potential services and products made available by local weavers of hemp rope and fabric purveyors alike.

The history of marijuana is messy, interesting, and fun at times but it’s important to remember how it has been demonized in our country and that has caused a great deal of unnecessary suffering.

Today, there are thousands and thousands of citizens in federal prison for cannabis possession charges as the country paves the way for full legalization. Most of these citizens are black or brown, and there’s no question that the movement to demonize marijuana has its roots in racism and control.

Medical marijuana and recreational cannabis are becoming the norm, and it’s easier than ever to access high-quality cannabis products through dispensaries and delivery services, assuming that the state you live in allows both recreational use and delivery. Remember that even in legalized states, each one has its own particular rules and regulations about how and where it can be sold.