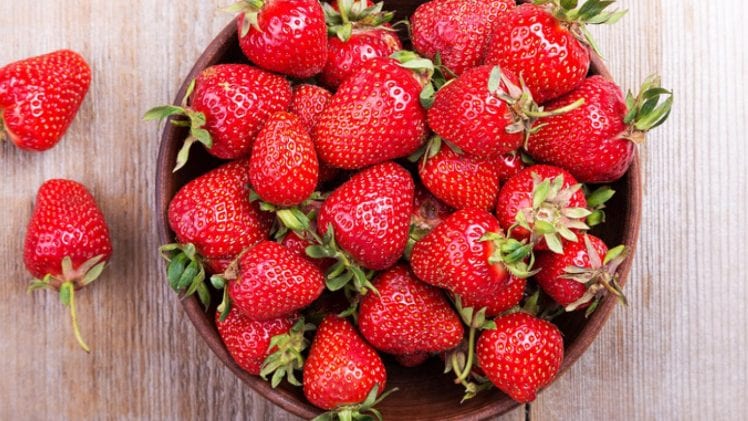 Strawberries in the Northeast 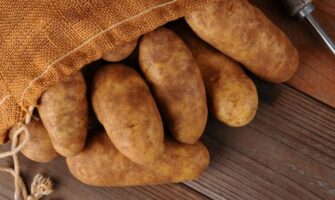 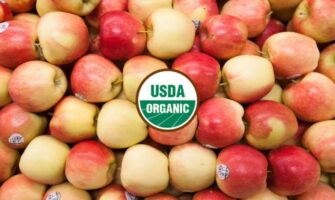 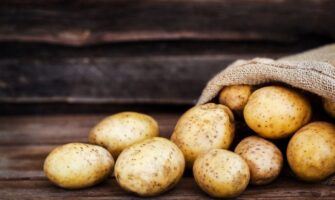 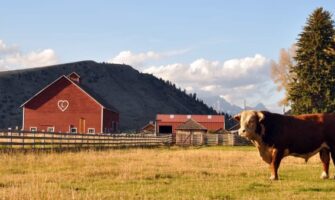 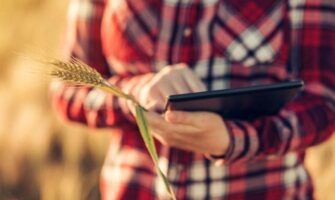 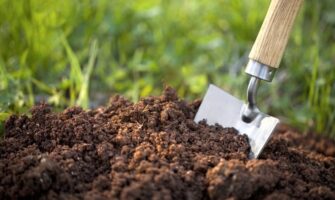