How often Should you Paint your House Interior – 2021 Guide 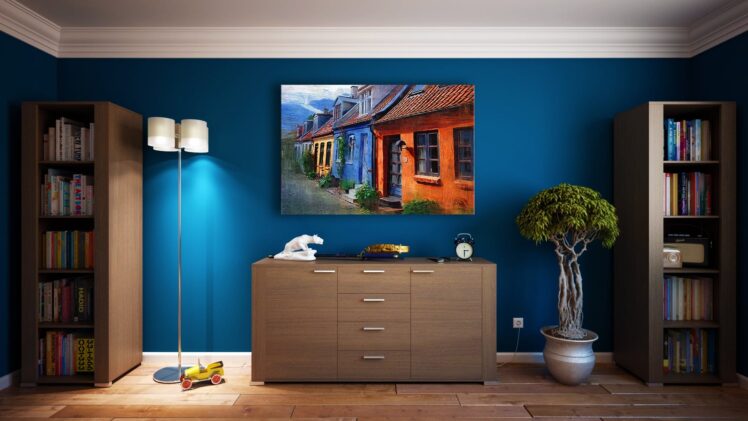 Everybody wants to feel comfortable living in their home, and comfort often comes from designing and remodeling things the way you want them to be. One of the most common changes that a person can do is repainting the interior, and today we’re here to talk specifically about it.

Repainting gives you a sense of freshness, and it’s probably one of the cheapest things that you can do in your home to improve the aesthetics of it. You can do it either in one room only, or the entire home at once.

This task is both easy and difficult at the same time. Why? Because it’s easy to do, but hard to master. Anyone can pick up the brushes and other tools used for the process, and just go through it like its nothing, but after everything dries, you’ll start noticing patterns and other things that shouldn’t be noticed.

If you decide to hire someone, however, your entire experience will be much different. This is because professionals spend a lot of time learning how to properly pain, but it’s obviously going to cost you more money compared to the other DIY method.

So, what is the best solution, and how often should you do it is up to us to tell you, so feel free to stick around until the end. We hope that by the end of this article you’ll be informed about the things you want to know. Let’s take a look.

Depending on your lifestyle 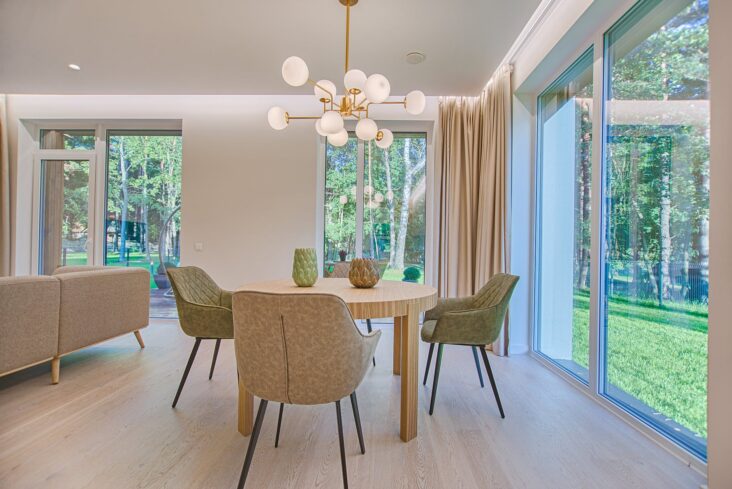 Have you ever wondered why people who regularly smoke cigarettes, vape or they’re just cooking a lot in the kitchen have to repaint their interior more often? Well, it’s because any kind of steam or smoke, especially the smoke from the cigarettes, can easily stain the walls and make them look bad. You’ll start noticing yellow marks and other unwanted things on the paint, especially in areas such as the kitchen, or the room where you tend to smoke in the most.

This is not the case in every home, so if you are a person who uses the respirator a lot while cooking, or you are a very regular smoker but you’re careful about where you do it, you probably don’t need to do this as often.

Depending on your environment 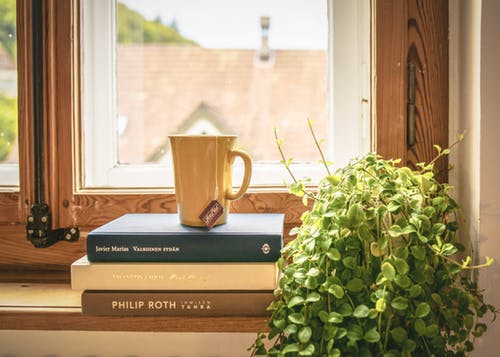 The area in which you live in is most likely going to decide the most when it comes to repainting the outsides of your home, but it can still have at least some effect on the insides as well. In areas where snow, rain and hail is very common, the outer layers of the façade tend to get damaged more often, meaning that you should be refreshing them often as well.

“But how does this affect the insides of my house?” Well, if you live in a very modern building, maybe it doesn’t, but if you live in an older house or an apartment, it’s quite possible to experience some water leaks and humidity, so your walls can get damaged from it and then it will be a right time to restore them.

If none of the things that we said above apply for your situation, the answer is very simple. You can repaint whenever you want. Usually, people do this every other year, mostly in the summer or spring seasons where the weather is good and the temperatures are warmer. This allows them to carry out the entire procedure of moving furniture out of their homes and in their backyard a lot easier, and they don’t have to deal with snow which can be quite annoying when you’re doing something like this.

However, if you don’t really want to go through the hassle, and you simply want someone to take care of this in a professional manner, you can always visit txpaintpros.com

Even if you don’t live in a larger home, money is still a factor when it comes to doing such aesthetic refreshments. If you’re currently in a situation where you have some extra money laying on the side, and you don’t really have a great way of spending them, but your interior wasn’t painted in a long time, now is the right moment to do it.

You shouldn’t wait until the walls are completely ruined to do this, simply because it’s going to cost you more that way.

When you get the opportunity 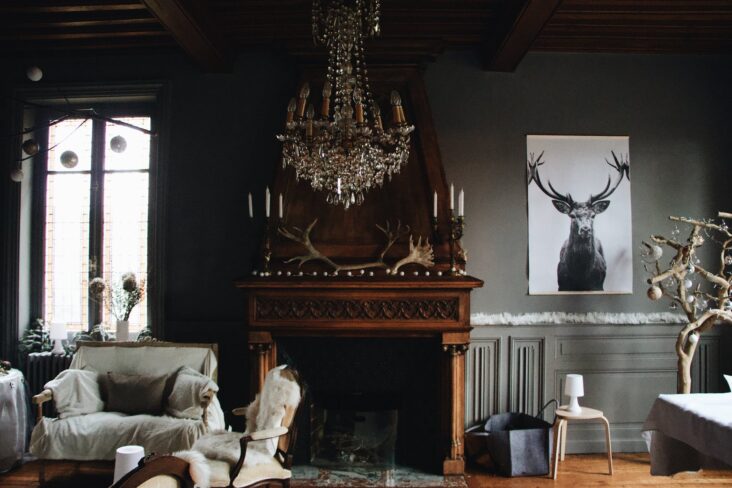 As we just said, painting your interior costs money, and sometimes we don’t really want to spend hundreds or a couple of thousand dollars for our entire home, but this doesn’t mean that there aren’t a lot of great opportunities popping up on the market.

Companies who specialize in commercial painting will often put up promotions and other similar discounts which will allow you to get rid of this task without completely breaking your bank. If you are following what they post, and you manage to “catch” such an opportunity, why not use it? You’ll have to do this eventually, so why not do it for a lower price.

If you get bored of it 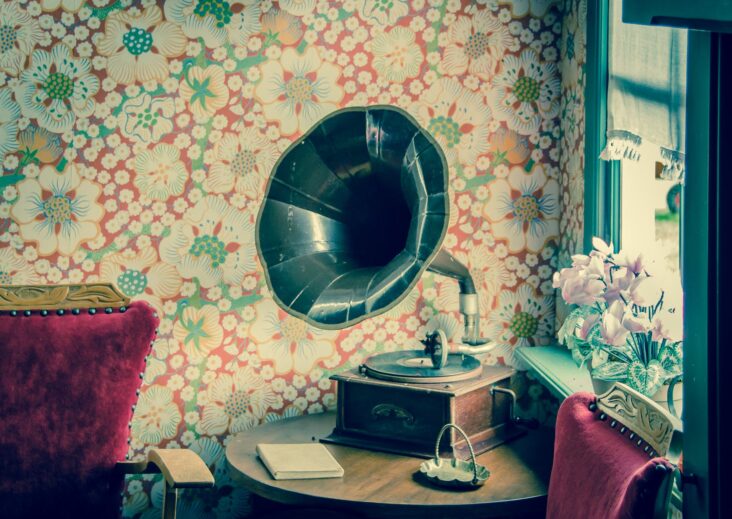 Last but not least, there are some people who live a comfortable and luxurious lifestyle, and aesthetics are important to them, so when the trend changes and something new is “in”, they’ll just repaint their entire interior that way. At the end of the day, we’re doing this to feel better while we spend time in our home, so there isn’t exactly a rule when it comes to when you should do it.

A smart advice is to just try to avoid overdoing it because that’s simply wasting money without a greater purpose.

People love changes, and some of the most common and basic changes that you can do for your own home include repainting your interior. Depending on how skilled and willing you are, you can either do this on your own or hire a professional company to take care of the task. There isn’t exactly a rule when it comes to when you should be doing it, but certain lifestyles or environment circumstances might “force” you to practice this more regularly than others.

About the Author: David D. Conner