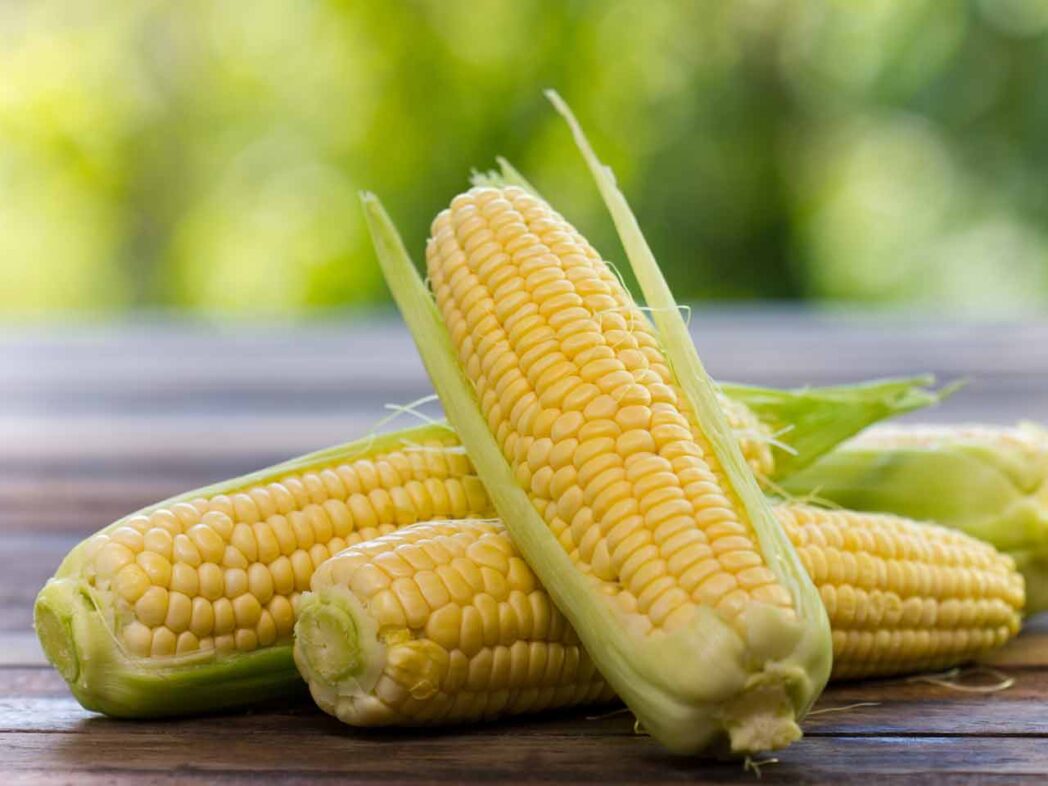 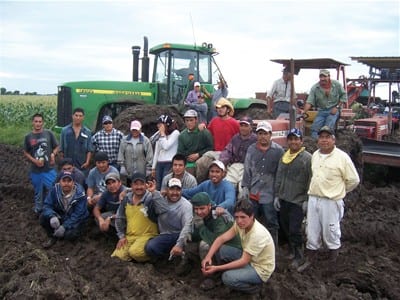 Twin Garden Farms (www.twingardenfarms.com), located in Harvard, Ill., has grown produce since 1954. The rich black loam farm was established by George and Ruth Ahrens near Rockford, in the northern part of the state. Boasting some of the best growing soil in the U.S., Twin Garden Farms lies in a location that normally receives ample rainfall and requires little irrigation. This year, however, was an exception all across the Midwest, where growers faced an increased need for irrigation.

Twin Garden Farms grows about 350 acres of sweet corn to sell retail and wholesale, and another 240 acres for seed. Sixteen acres of summer vegetables are grown to supply the on-farm market and farmers’ markets. Cutting-edge methods have been significant at Twin Garden Farms, from developing an improved sweet corn variety to marketing and delivering sweet corn and seed, while focusing on quality and consistency.

“We’re on a farm, so everybody does everything,” noted Gary Pack, who primarily handles finance and retail sales.

Although sweet corn was grown by Native Americans, Twin Garden Farms was one of the first sweet corn producers to grow SH2 sweet corn, developed in the 1950s at the University of Illinois at Urbana-Champaign. Although difficult to grow, SH2 paved the way for further development of the high sugar content sweet corn. Varieties known as Super Sweet gained popularity with consumers in the 1980s. Twin Garden Farms launched itself into the contemporary market of providing fresh-tasting sweet corn as the first grower in the Midwest to package sweet corn in corrugated boxes with ice to maintain that field-fresh flavor. 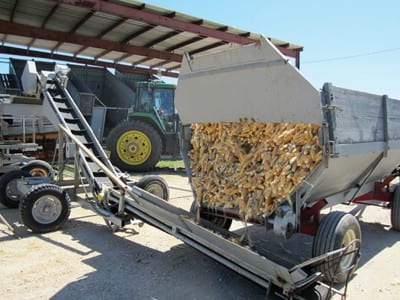 In 1982, J. David Mackenzie, a corn breeder consultant with Twin Garden Farms, developed the variety that expanded the farm’s role as a producer of sweet corn and sweet corn seed. By combining three sweet corn genes, SU, SE and SH2, Mackenzie developed the new extra tender and sweet variety. Launched in Japan in 1994 after a Japanese distributor requested the seed, the variety was named Mirai, a Japanese word for “taste of the future.” Mirai came home to U.S. markets after a seven-year run in Japan where it was sold as a fruit.

While Twin Garden Farms initially envisioned Mirai being available at major chain stores, the intensive attention required to keep the corn cool for flavor retention and the higher cost of the high-quality corn were obstacles to its becoming a mainstay at chains. In order to get its sweet corn to consumers, Twin Garden Farms established its own farm market. To reach customers in the major population center of Chicago, the decision was made to take the sweet corn to them.

“People wanted our high-quality Mirai, but they wouldn’t drive from Chicago to our farm week after week to buy it, so we needed to take it to them,” Pack said. 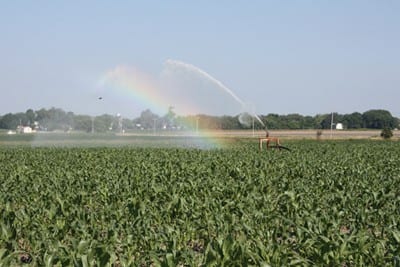 All sweet corn is sold in-husk to retain maximum freshness. Following hand harvesting and field packing in a returnable plastic container (RPC), the sweet corn is brought in for a cooling shower with natural well water. It is then taken to a cooler where it stays overnight and is packed the following day.

Seed corn is harvested and husked in the field and then goes into a dryer. “We made our own dryer here on the farm that is natural gas-powered,” Pack said. “The corn, while still on the cob, dries for three to four days, depending on moisture content, before being shelled, bagged and placed into controlled atmosphere storage. When [the] crews have finished harvesting, they begin the process of cleaning, sizing and handpicking to remove dark or dented corn kernels. The seed is then returned for storage for later packaging for customer orders.

“Sweet corn still has to be grown, and the way it’s grown can make a difference in its taste,” Pack noted. Twin Garden Farms provides grower tips to establish successful growing techniques.. 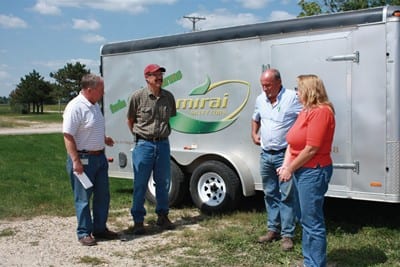 “Not that we were eager to, [but] we’re getting more and more into advertising through Facebook and Twitter postings,” Pack said of other avenues the farm is using. The farm’s produce is also promoted at various food shows.

Weather brings numerous challenges to growers on an annual basis. Midwestern growers have experienced extensive challenges this year in all crops. A mild winter followed by a dry spring with a hot, continually dry summer meant an increased need for irrigation as well as increased insect activity.

“The drought has been extremely expensive and demanding on our crew,” Pack said.

“We’ve had four full-time people working 100 hours a week doing work they don’t normally do to meet the needs created by the drought.” 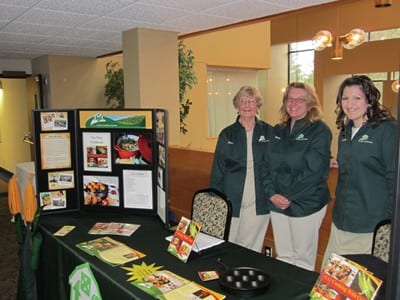 Pack noted that insect pressure has been greater than normal this year. “We’ve managed that by monitoring flights and increasing our spraying,” he explained.

Labor is an ongoing issue in produce operations throughout the country. Pack cited issues in labor availability for affordable wages and noted difficulties in the timeliness of labor availability through the federal H-2A Program. A large picking crew is needed during harvesting periods. “Every ear of corn we grow, both for seed and sweet corn sales, is handpicked,” Pack said. The extreme tenderness of the sweet corn prevents mechanical harvesting.

In addition to Pack, Twin Garden Farms partners include his mother, Joan Ahrens Pack, Don Ahrens, Ted Ahrens, Cliff Ingersoll and Mark Hayes. The partners have been actively involved in organizations that address the issues that are important to vegetable growers. Don Ahrens, now retired, serves on several national and local vegetable industry-related labor and crop production committees, and Ingersoll is currently vice president of the Illinois Vegetable Growers Association.

Nancy Riggs is a freelance writer. She resides in Mount Zion, Ill.