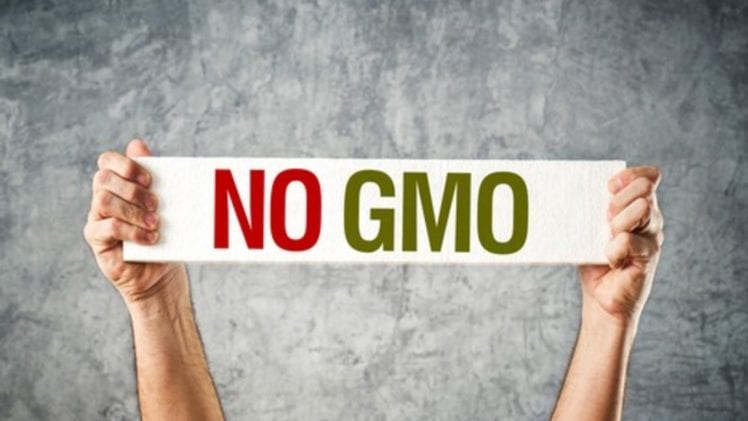 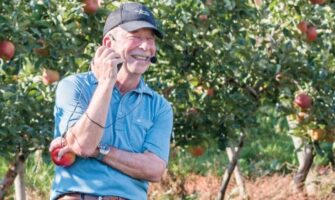 The Hybridization, GMOs and Honeycrisp Apples

About the apple Honeycrisp apples are, without a doubt, a rather recent newcomer to the interesting world of apples. They have quickly become a favorite among … 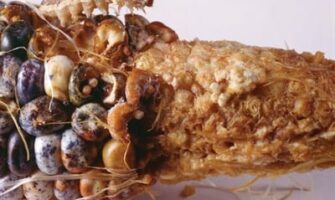 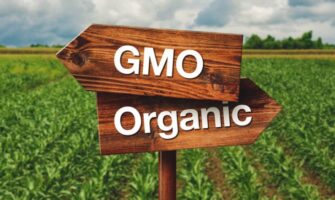 MOFGA Encouraged By Senate Opposition To The DARK Act