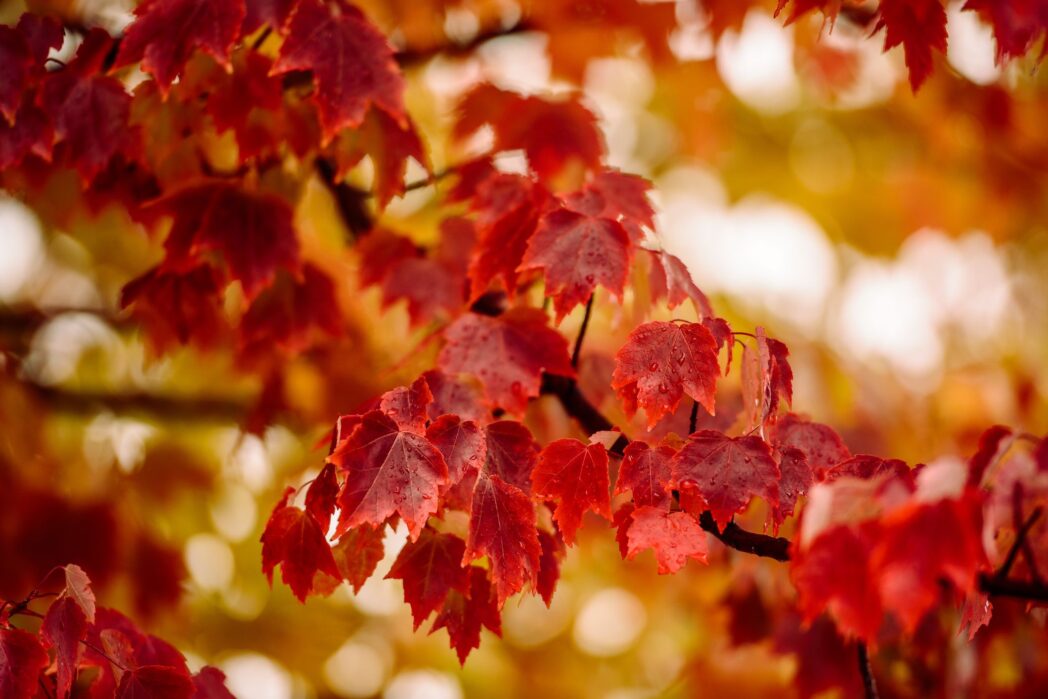 Probably every person in the world knows the importance of trees for life on our planet since they produce the very air that we breathe and also filter pollution. Nevertheless, these are not the only things trees are significant for.

They filter drinking water, absorb carbon, are a habitat for 80% of land animals worldwide, and are one of the main ingredients in 25% of medicines. Moreover, around 1.6 billion people have jobs thanks to forests, meaning that trees are extremely vital for a variety of reasons.

Certain tree species are commonplace in certain countries all around the world and due to various factors, not every type can be grown everywhere either. When it comes to the U.S. there are over 865 types that are native to the country. However, certain species only grow in certain states, depending on the hardiness zones – geographical areas in which particular plant life can grow and which are defined by the minimum temperatures in the zones the plants are able to endure.

On the other hand, there are many other kinds that can grow in several zones, making them the most common in America. Now, you might be wondering what they are exactly, so here are 10 different kinds that are the most widespread across the country.

The Sweetgum is considered as one of the most aggressive species and it can quickly spread across abandoned or unmanaged areas such as fields or cut-over forests. Similar to many other varieties, it can grow in a variety of habitats, climates, and soils, however, it does not deal with pollution well.

Some individuals use it as an ornamental in their yards since they have leaves that are in the shape of a star and that do not fall off until late autumn. They also turn from shades of green to hues of red, as well as yellow, and sometimes even purple. On the other hand, many avoid it because of the spiky fruit it produces since it typically collects underfoot once it matures.

Also referred to as lodgepole, it can grow up to 80 feet high and grow at slow to medium speed. The species thrives in full sun or partial shade and is highly adaptable to several soil types. After 6-10 years, it begins producing cones.

If you are wondering what type is the most common in the U.S. the answer will be Red Maple. This tree variety can tolerate various climates and grow in diverse habitats. It is widespread since it can sprout from a variety of soils and even its stump. It can be found in forests but also many urban landscapes since it always offers a dash of red throughout the seasons whether it is in the color of the leafstalk, bud, flowers, or foliage.

It grows fast and prefers the full sun, so it is also great for providing shade during the summer. Red Maple is one of the most popular choices people buy at plant nurseries. It is great since tree planting helps produce fresh air and decrease the levels of carbon.

This is also why certain businesses, such as Tennessee Wholesale Nursery, choose to donate plants in order to help fight pollution and keep our planet beautiful and clean.

This Douglas Fir is an evergreen grows best in soils that are acidic or neutral and fails to thrive in poor dry ones. When it is young, it is more cone-shaped but slowly changes into a pyramidal structure over time.

The needles can vary in color, solely depending on the type and it is a popular tree choice for Christmas since the needles tend to stay on for longer.

This variety prefers moist soils and grows fairly fast in the right conditions. The Aspen is believed to be the tree type that has naturally spread across the country the vastest. It grows sprouts from the roots and it can reach a height up to 50 feet, spreading 20 to 30 feet wide.

The pine variety is dominant throughout the east and is often used in paper production. It is also referred to as bull pine, it produces seeds that are eaten by birds and chipmunks, and the pine serves as a shelter for many of these small animals too.

It can thrive in several different conditions and habitats and can get to a height anywhere between 60 to 90 feet.

Probably better known as sugar maple, it is perhaps, the most well-known maple variety since its leaf can be found on the Canadian flag.

The maple offers breathtaking and beautifully colored autumn leaves and can rise up to 75 feet tall. It develops at a medium or slower pace in dry soil that has been fertilized. It is a maple syrup ingredient as well.

This long-lived oak is an extremely widespread kind thanks to its adaptability to numerous soil types and conditions, although it does prefer ones that are acidic. It is also adaptable to a variety of climates and ecosystems too. It can grow to a height of 80 feet and it produces acorns that serve as food to several wild animals

This conically-shaped fir tree with rich green needles prefers wet and organic soil the best, thriving in colder climates and places such as swamps and mountains. It is a very popular tree choice for Christmas and it is also the most fragrant.

A species of flowering tree that has a short trunk and branches that are almost horizontal, it is widely used in urban landscaping. It is a spring plant especially blossoming in April and May when it produces beautiful white or pink flowers.

Plants can be very beneficial for our health and well-being so having a garden in optimal. If you are considering planting new trees in your garden, now you have a lot of different options to choose from. Simply pick one that suits your preference or even better, goes well with your home and garden design.