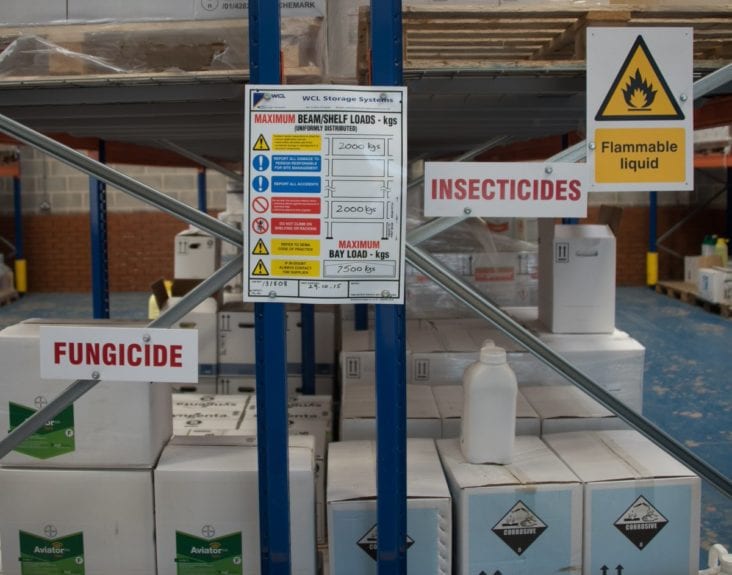 Choosing a pesticide is sometimes the only alternative to fighting off pests, weeds and diseases. With so many new pesticides on the market and science backing what’s better to use, it can make anyone’s head spin. Fungicides or Herbicides

Understanding which pesticide to use, whether it be a fungicide or herbicide, can help your farm run smoother and quicker.

Read more: Be careful when spraying

Herbicides control pesky weeds that otherwise a farmer wouldn’t be able to get rid of. The first step to utilize herbicides is understanding and identifying what types of weeds you want to control.

Not only that, but with so many herbicides on the market, some are more likely to kill the weed quicker than others. Different methods of application include spraying and applying by hand.

The United States Environmental Protection Agency (EPA) recommends checking temperature before using herbicides because temperature may influence the effects of herbicides. Other stressors that may influence herbicide effects include unspecified toxics and a low DO concentration. Surfactants may be more toxic to animals than active ingredients in the herbicide, according to the EPA. 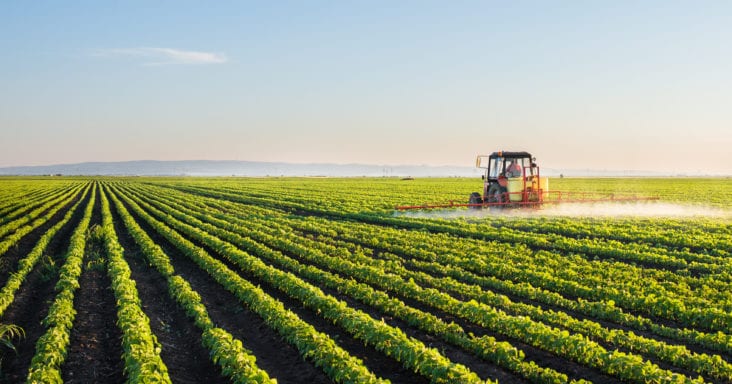 Fungicides are available for farmers who want to control fungi on plants and killing or inhibiting the growth of the fungi.

According to the Iowa State University Extension, fungicides can be classified based on if they’re absorbed by the plant and if they can move around in plant tissues, how they kill the fungi, their curative properties and the type of chemical.

If you’re sure that the disease is caused by a fungus, then it’s safe to go ahead and use a fungicide. Some fungicides remain on the surface of plant tissues and don’t spread throughout the plant, according to the National Pesticide Information Center. Sanitation is an important step to take so tools don’t spread the plant disease from one to another.

A good rule of thumb is to be certain what type of disease the plant has before using fungicides.

Lastly, it’s crucial to be completely covered head-to-toe when working with and applying any type of pesticide. About 120,000 agricultural workers suffer disabling injuries each year, according to the National Safety Council.

Failure to do so can cause adverse reactions to skin, respiratory system and more. The effects of prolonged pesticide exposure can cause bodily harm and damage to eyes, brain and skin.

Hazards will always be around when dealing with any type of pesticide, so taking precaution can be the difference between life or death, literally.

Personal protective equipment (PPE) should be worn at all times and before you get on the field. Goggles, helmets, closed-toe boots and gloves are necessities. Full-body suits are also available that are made with fibers specifically catered to employees who work with pesticides.

Don’t be part of those 120,000 agricultural workers who suffer those disabling injuries. Wear the PPE.

Read more: Safety and first aid on the farm