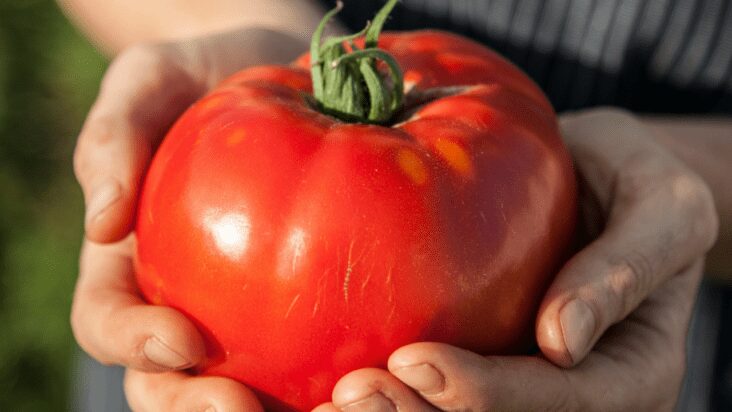 Disease resistant tomatoes are what everyone hopes for when planting tis delicious vegetable. Selecting the best tomato cultivars takes more than choosing the best shape, color, and size. The most complete disease resistance package should be considered for reducing losses to diseases, as well as best results when growing.

In recent years, new cultivars with tolerance for early blight, (EB), resistance to late blight (LB) and Septoria leaf spot (SLS) appeared. These diseases are to blame for tissue defoliation, while EB and LB cause high fruit losses. Learn everything you need about them in the following paragraphs.

The current genetic control is tolerance. However, it is questionable how much protection you have when the tolerance is only in the heterozygous condition. When Mountain Merit was tested, it showed less infection than a fully susceptible cultivar. It will still suffer from considerable defoliation and may require some fungicide applications though. The tolerance does not provide complete control to the plant. The stems are clean of everything except small lesions, preventing early plant collapse. Leaves however can still sustain lesions and diseases. 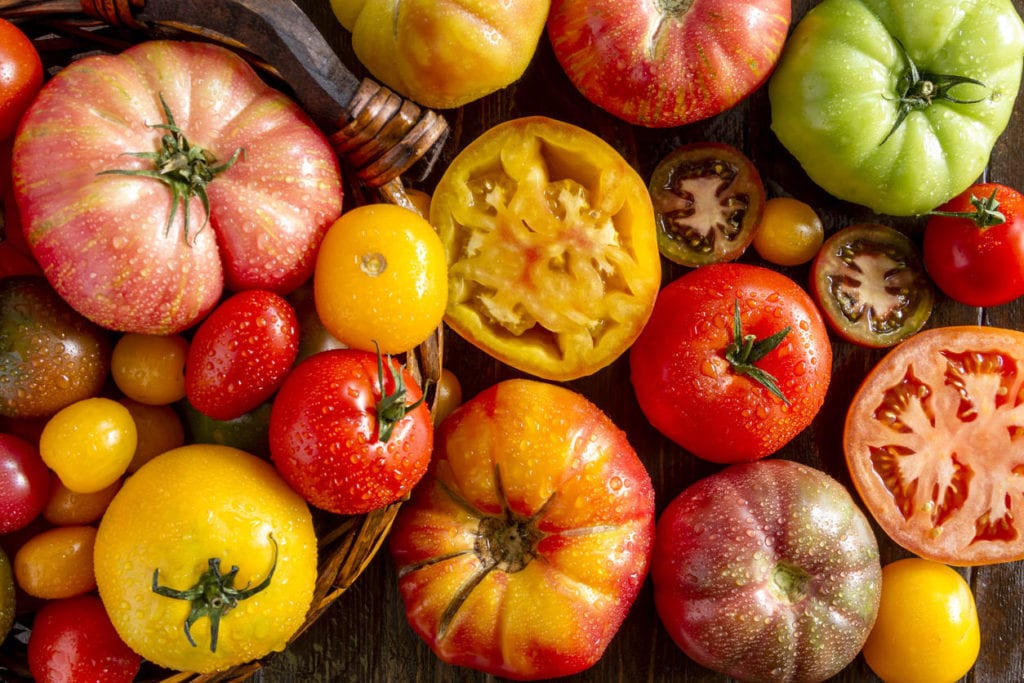 Fruit lesions are rarely a problem, especially if you supplement the tolerance with some core horticultural practices, like rotating out tomato/potato crops for two seasons at least, not put solanaceous weeds in the field during this period, and last but not least, introduce an adequate nitrogen fertilization program for the plants.

Select fungicides with low environmental impact quotient (EIQ). Quadris Top (Syngenta) or the protectants chlorothalonil or mancozeb are good. The first application should come after a fruit set occurs.

Three different genes have resistance in tomato for late blight.

Ph1 is present in the old cultivar New Yorker, and controls earlier genotypes of the late blight pathogen, but not to any current genotypes like US22 or US23. It is not used in modern cultivars.

Ph2 was found in the old cultivar West Virginia 63. It is effective against some genotypes of the pathogen, but not very effective as a stand-alone genetic control. It is the solo homozygous resistance in the cultivar Legend, and is not reliable for LB control.

Ph3 was found in a wild cherry tomato, after which it was transferred into a number of tomato lines. The gene is almost dominant, but mild disease can still be present on hybrids heterozygous for Ph3. Hybrids homozygous for this resistance are completely resistant to nearly all genotypes, including US22 and US23.

The best control is when the hybrid is homozygous for Ph2 and Ph3. No genotype of late blight pathogen causes major diseases on such hybrids as of yet.

If there are seasonal rains during June, July, and August, and there was not a three-year rotation out of tomatoes present, one or two fungicide sprays ware necessary. The spread of SLS can explode with splashing water, natural or through overhead irrigation.

The goal of many breeding programs during the past 10 years has been the development of resistant lines and hybrids using conventional breeding practices. New hybrids constantly appear. Iron Lady for example has triple resistance.

How to Use Available Cultivars

Certain important horticultural practices influence the disease control recommendations. Crop rotation out of tomato for two to three seasons is crucial when it comes to reducing soilborne inoculum for EB or SLS.

If you compost and have tomato debris from a season ago, you could introduce EB and SLS, even if you followed the rotation. If you interplant EB or SLS with fully susceptible tomato cultivars, expect some inoculum to spread into tolerant or resistant cultivars.

Generally, growers who follow TOMCAST, a weather-based disease predicting system, will increase the disease severity value (DSV) index to 25 or higher for calculations on when to spray. If your farm is in danger of SLS, a closer attention to the spray schedule is necessary. As established, SLS can explode during summer seasons if there are frequent showers.

When EB is in question, TOMCAST is again useful. A single spray is a must. No strobilurin fungicides should be used alone, due to the widespread resistance for EB among fungicides of Group 11. These can be used if mixed with other effective fungicides, for example Quadris Top, Quadris Opti, or Syngenta.