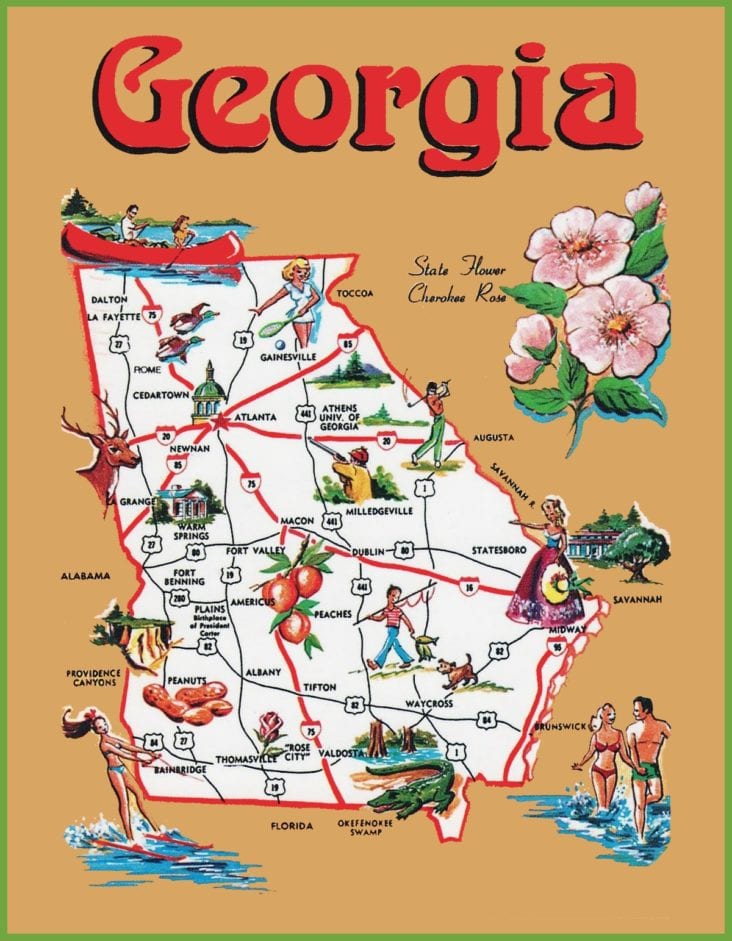 It’s February and we, in the Growing office, are in midseason form with our travels to several fruit and vegetable conferences across the country. One of our most recent stops in Savannah, Georgia, where last month’s Southeast Fruit and Vegetable Conference was held, brought us great pleasure to speak with many growers from the region’s states such as Georgia, Florida and South Carolina. – Georgia on my mind

As one of the leading regional shows in the country, the conference provided so much information valuable for produce growers. Namely, the Unmanned Systems in Precision Ag Conference offered insight into how far drone technology has come and how it will be utilized in the future. One point noted by Dustin Potts of The Climate Corporation, a precision ag provider – By the year 2050, farms must produce 50 percent more food to supply an increasing world population – highlighted the need for this “transformational innovation.”

In Georgia, unmanned vehicle systems are predicted to become instrumental in the agriculture arena, in addition to a booming film industry that brings revenue to the state. It’s going to be interesting to see where the next chapter is going to take the industry.

Speaking of Georgia, the Trump administration has chosen its Department of Agriculture nominee, former Georgia Governor Sonny Perdue. He served as governor for two terms from 2003-2011. He was raised on a Georgia cotton farm and worked as a veterinarian, then became owner of a fertilizer business before serving in the U.S. Air Force.

“We have high regard for his past work with our Georgia fruit and vegetable industry and are confident he will bring a passion and commitment to supporting agriculture and helping us deliver healthy foods to all Americans,” he said. “We anticipate meeting with Governor Perdue soon and working with him on critical issues, such as securing an adequate workforce through immigration reform and a new guest worker program, bolstering free and fair trade, serving the neediest Americans through federal feeding programs, and more.”

Although the former Georgia governor received good reviews from fellow Republicans and ag organizations such as the American Farm Bureau, his nomination was also met with criticism. Scott Faber of the Environmental Working Group balked at Perdue’s experience in the fertilizer business suggesting it would be unlikely he will “tackle the unregulated farm pollution that poisons our drinking water, turns Lake Erie green, and fouls the Chesapeake Bay and the Gulf of Mexico.”

Perdue is most likely to be instrumental to a farm bill that is up for authorization in Congress next year. With many aspects of the bill likely to be reduced or eliminated, this industry will keep a close eye on what he would implement as the new USDA head.